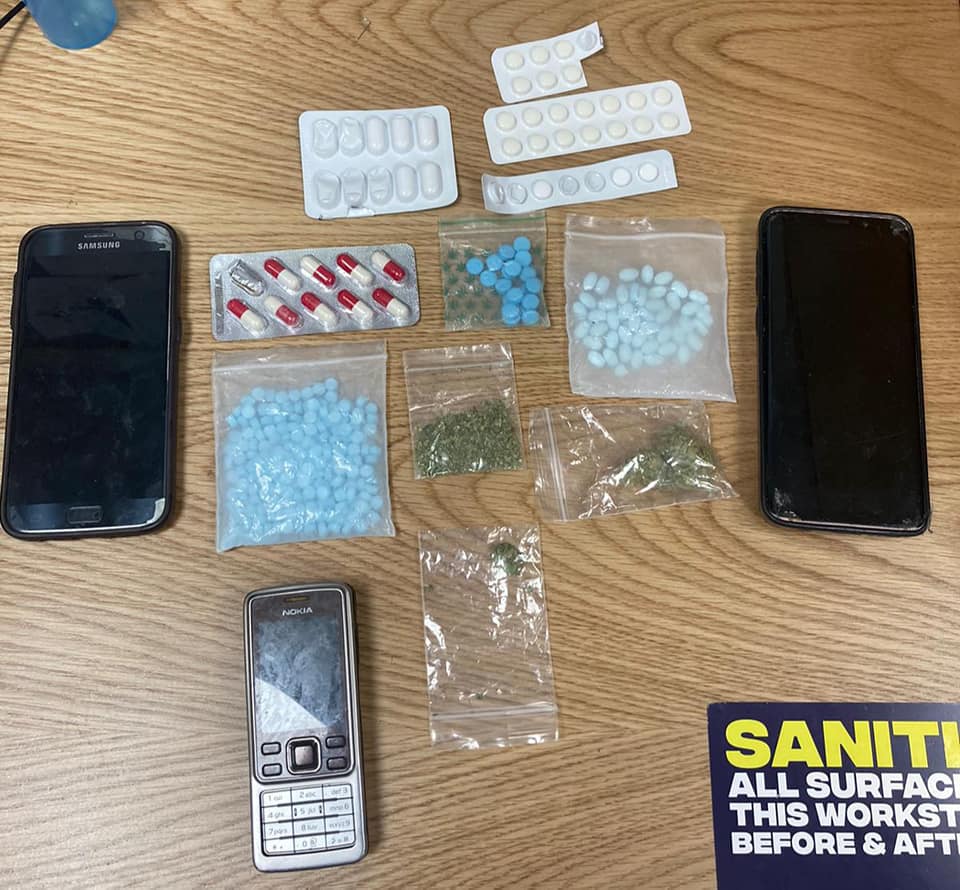 A MOTORIST was caught drug-driving in Letterkenny today and another was found in possession of a number of suspected controlled drugs.

Gardaí conducting an Operation Fanacht checkpoint arrested the driver, who tested positive for the presence of cannabis.

In a separate incident at another checkpoint in the Letterkenny area, a vehicle was stopped and searched.

Suspected controlled drugs were found and these will now be sent for analysis.

One male was arrested and detained at Letterkenny Garda Station.

Court appearances will follow in both cases, Gardaí say.