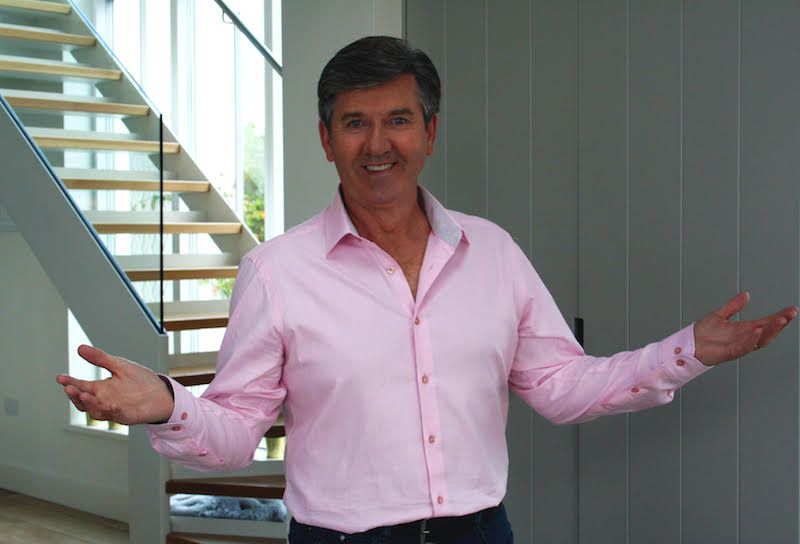 Daniel O’Donnell proved he’s more than up for the craic after a brilliant April’s Fool prank on Virgin Media host Martin King.

King was left horrified after Daniel pretended to storm off the Six O’Clock Show in a huff.

The Donegal man threw a fake tantrum on Zoom after getting “offended” at a throwaway remark from Martin.

“How have you managed to get through 40 years in the music business without learning the guitar?” Martin asked.

Martin then joked: “I think you’ve done alright!” and Daniel questioned what exactly he meant by this.

Daniel threw his hands up and said “Do you know what? Never worry, there’s always people trying to take me down, I’ll just leave it at that.” 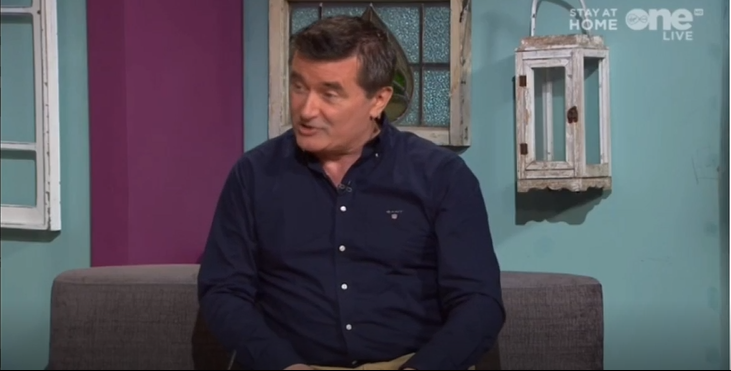 He then stormed off camera.

Martin was left gobsmacked, laughing nervously as his co-presenter Muireann O’Connell asked “What did you do to Daniel O’Donnell?”

“We were only joking Daniel, come back!” he exclaimed, before Daniel popped his head back on screen, laughing.

Martin then roared laughing, admitting the Donegal star had really fooled him.

“You got me good and proper!” he said.

Gardaí to monitor rural roads ahead of...