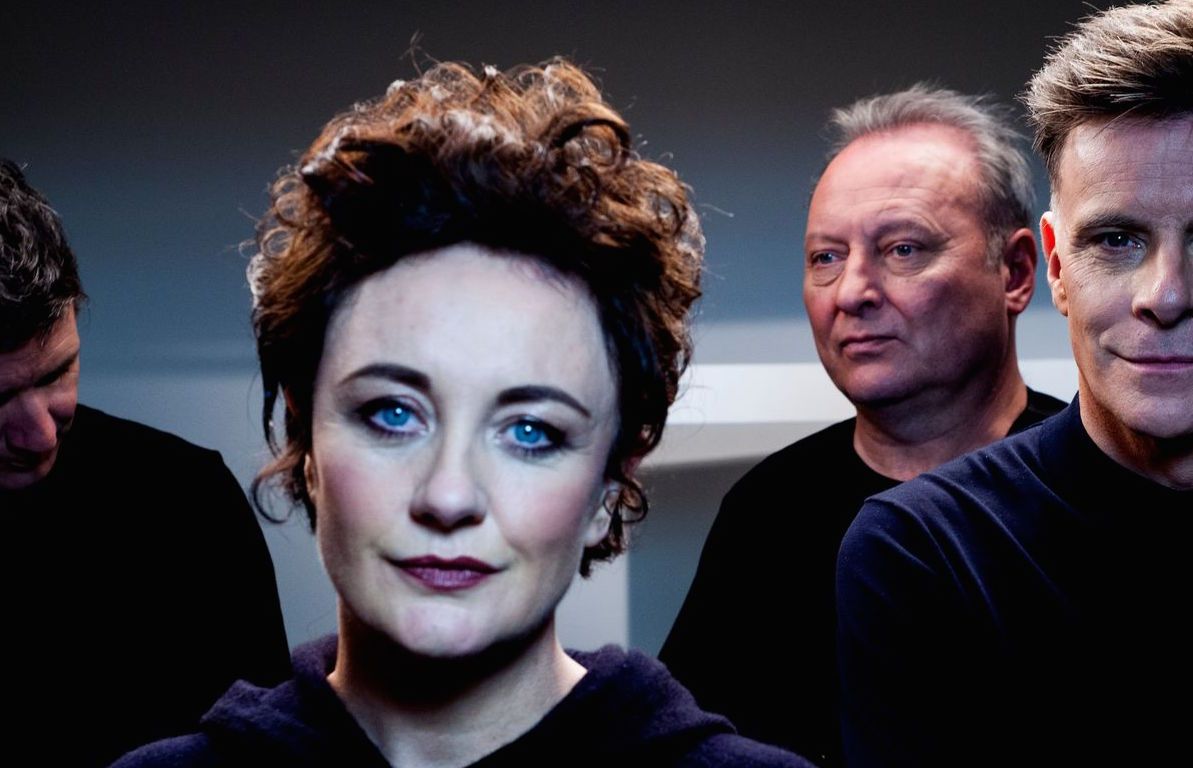 Donegal will always be my spiritual home – popstar Lorraine

Popstar Lorraine McIntosh has said that her mother’s home in Donegal will always be her spiritual home and travels there as often as she can.

She grew up in Glasgow but her mother Sarah came from Gaoth Dobhair in West Donegal and Lorraine spend all her childhood summers there.

Lorraine says she gets back to Donegal as much as possible and her children all love it too.

“The draw to Donegal for me has always been a lived experience. My mother was from there, so I’ve been visiting since I can remember and spent lots of summers there as a child.

“Those early experiences in Donegal formed a lot of my fondest memories, and it holds a connection to my mother and my mother’s family, who were from Dore in Gweedore. For me, the best parts of my childhood were always spent in Donegal.

“I also have fond memories of the music. When we would go down to the hotels or the pubs in Gweedore at night, there was always music playing, and my brother, my dad and I would sing – those were probably my first ever real performances.”

The sultry star, who is married to the band’s singer Ricky Ross, said her mother Sarah (Gallagher) was a fluent Irish speaker and she speaks a little Irish.

She said “My mum and her whole family were all native speakers; while we were home, they would spend the whole time talking to each other in Irish because that was their first language.

“I learned a few phrases and can still understand a bit. Unfortunately, my mum died when I was only 11, which I think made Donegal even more special for me, as I was determined not to let the connection fade.”

Her relationship with Ireland has grown even stronger after she was asked to join the Donegal Diaspora Scottish group by goalkeeping legend Packie Bonner.

Lorraine revealed “That in itself was a huge thrill for my family who are all longstanding fans (of Packie Bonner)! The group is about raising awareness of the links between our two places, and looking at creative, innovative and mutually beneficial ways that we can work together to maintain the connection and indeed reconnect the Donegal diaspora in Scotland back to Donegal.”

The star said she hopes to get back to Donegal as soon as the Covid lockdown is lifted.

“The people; the place; I just miss Donegal. I’ve discovered that to fall in love with Donegal, you don’t even have to have roots there, you just need to experience the place! My husband Ricky has been coming to Donegal for 13 years and loves it.

“Before we were in the band, he was an English teacher in a school in Glasgow, teaching lots of kids from Irish families. When the children came back from summer holidays, they would talk about what great summers they had in Donegal, and it seemed like such a mythical place to him.

“And when he visited it for himself, it didn’t disappoint. Our kids also love Donegal, but now they’re at the stage where they want to come with their friends or boyfriends and leave me behind, but hopefully I’ll get back this year all things permitting.”

Read the full interview at https://www.donegaldiaspora.ie/people/donegal-scottish-diaspora-connections