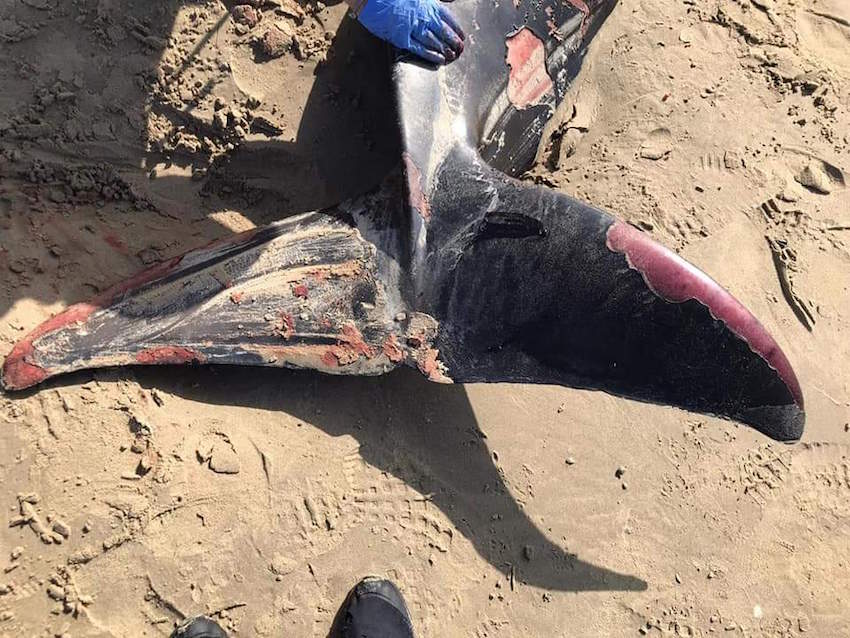 Sadness as unusual whale washed up off Donegal coast

A rare Curvier’s Beaked Whale has been washed up along the Donegal coastline.

The whale, which is a sub-adult, was washed up at Hornhead in Dunfanagahy.

Samples of the whale have been taken by the Donegal branch of the Irish Whale and Dolphin Group in a bid to determine how the whale died. 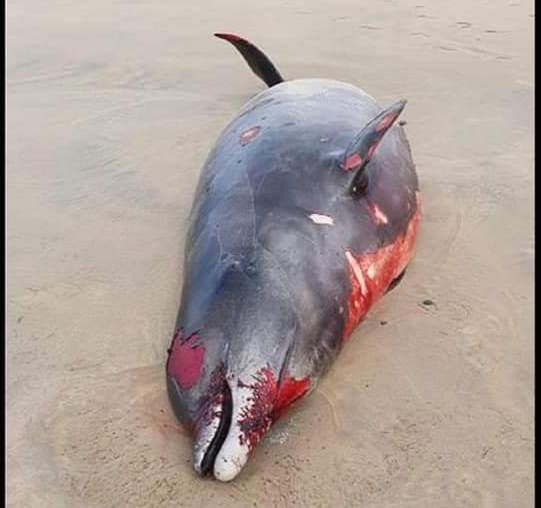 The group says there are no obvious signs of or injury or trauma to the body of the animal.

A spokesperson for the DIWDG said little is known about the species as it is a deep-diving whale, which spends most of its life out deep at sea.

The whale found measured over 15 feet in length and was male.

Pictures courtesy of the DIWDG.