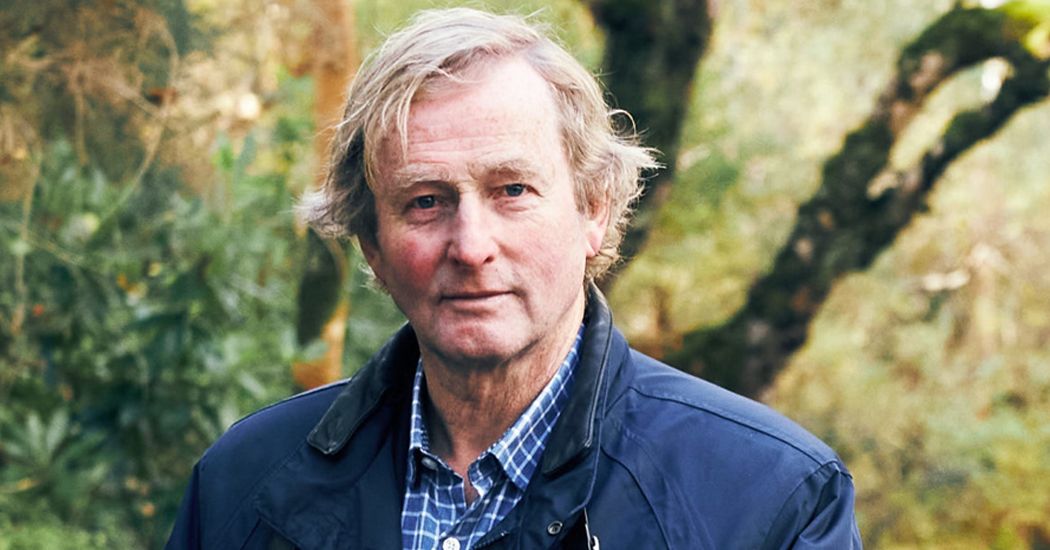 Destination Donegal for Enda Kenny in new series on railways

Former Taoiseach Enda Kenny is putting a special focus on the disused Donegal-Derry rail line in his new TV series, launching this week.

Iarnród Enda is a six-part series following Enda Kenny as he cycles along long-abandoned railway routes of Ireland. The first episode airs on Monday, April 5th at 8:30pm on RTÉ One.

Episode four will be dedicated to the Derry to Ailt a’ Chorráin line in Donegal.

In the programme, Kenny will explore the history and stories of the line that ran from Derry City across the border to the remote fishing village of Burtonport.

Viewers will learn of the gale force winds which caused the Owencarrow Viaduct disaster.

Local sean-nós singer Diane Cannon and Mazurkas from ‘The Sí fiddlers’ will be sharing some musical treats. Plus, local historian Seán Beattie, Séamus Doohan, Eugene Green and David Alcorn will share fascinating stories will Kenny along the way. 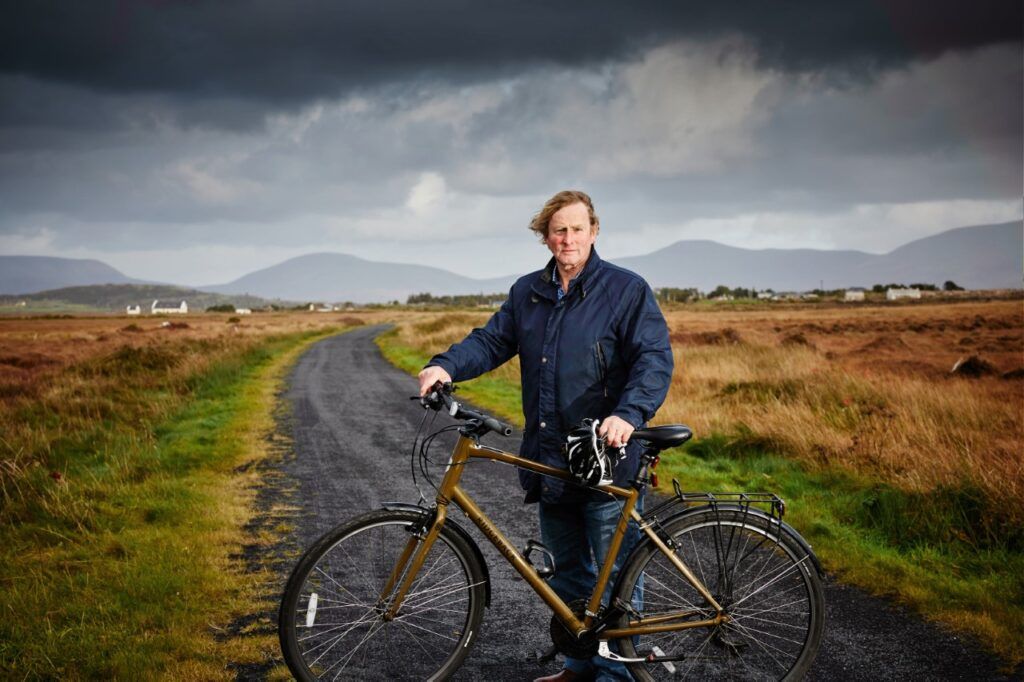 The RTE series is a very new departure for the former politician.

“If you thought you knew all there was to know about Enda Kenny after his 45 years in Dáil Éireann – be prepared to be surprised,” said Iarnród Enda producers.

“This iteration reveals a man happy on his bike, relaxed in himself and comfortable in the company of those he encounters along the way. A good listener, he’s at his happiest meeting new people or old friends and is never slow to call in for a chat or a story, a tune or a song.

“‘Iarnród Enda’ makes for a thoughtfully entertaining diversion from the rigours of lockdown, beginning on RTÉ One at 8.30 on Easter Monday , April 5th.”