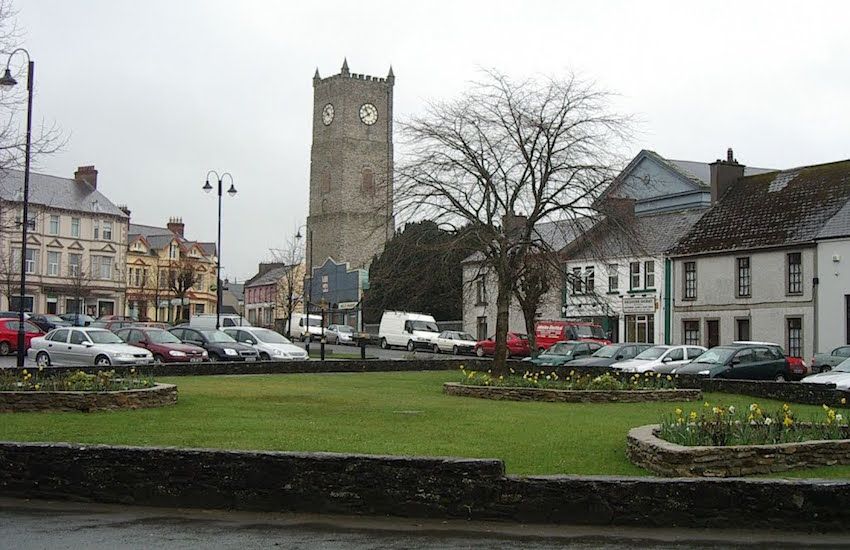 Councillor Frank McBrearty is calling for the construction of a new footpath in Raphoe to be made a ‘top priority.’

He was speaking at this week’s meeting of the Lifford-Stranorlar Municipal District (MD) on the much needed footpath at the bottom of the Glen to connect with the Meadow Hill estate.

“The council is building more houses, but there’s no footpath. The council also needs to do a Compulsory Purchase Order (CPO) on a derelict house as part of this health and safety issue,” Cllr McBrearty said.

The motion was seconded by Cllr Gerry Crawford.

“What is most frightening is that children walking to school must leave the footpath and there’s a blind spot there. This is a very genuine and important motion as something very serious will happen there if there’s nothing done,” Cllr Crawford said.

Cllr McBrearty said, now that the motion has been passed, this must be a ‘top priority’ for the council.

Council Engineer for the MD, Ms Claire McGeever, informed Cllr McBrearty that the estimated cost of the footpath was €300,000 and, currently, funding was not available.

“No notification of funding has been received in respect of this project. The provision of a footpath at the Guest House End/ Glen will require design/land acquisition and possible Part 8 planning permission and funding to progress,” she said.