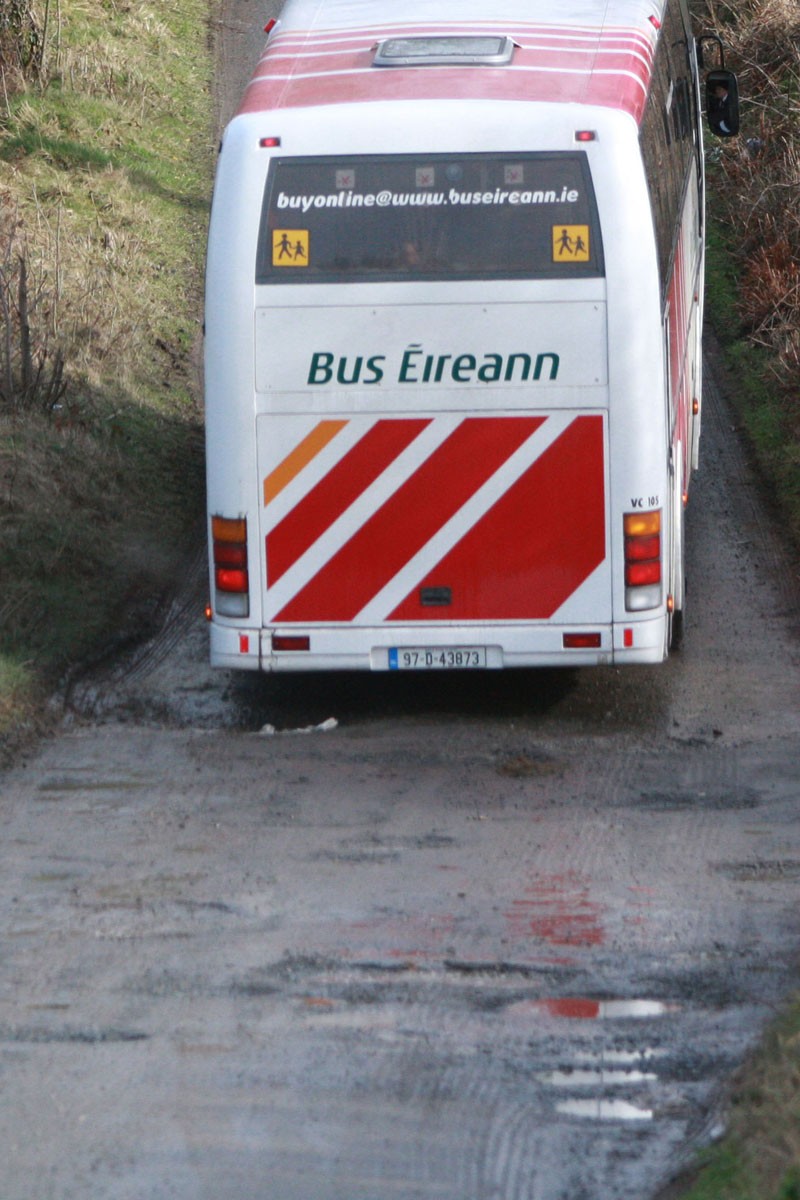 Donegal County Council is behind schedule with its roadworks programme in the east  of the county due to Covid-19 restrictions.

At this week’s meeting of the Lifford-Stranorlar Municipal District, Councillor Patrick McGowan suggested private contractors should be brought in.

“We are so far behind with our roads programme due to Covid. We should be bringing in the pothole machine again for a month or two as our men will be under too much pressure,” Cllr McGowan said.

Cllr Frank McBrearty said the council should be carrying out tests to establish the quality of road tar being used by private contractors.

“Roads are being newly tarred, but the tar is starting to break up and potholes are appearing after a short time,” he said.

The council’s area roads engineer, Ms Claire McGeever, said Covid restrictions have the local authority under ‘considerable pressure’ regarding the completion of their roads programme.However, she said, the council intend to recruit more seasonal staff to deal with the backlog.

In relation to Cllr McBrearty’s concerns over tar, Ms McGeever said: “From the testing of tar to date, results have been satisfactory throughout the MD.”

She concluded that the council was considering the hiring of a pothole repair machine, but this was a ‘very expensive’ way of working.