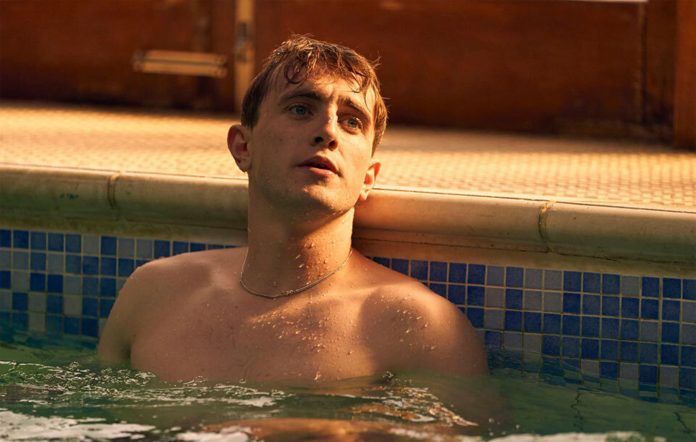 Normal People star Paul Mescal is turning heads after he was spotted out jogging in south Donegal.

The actor, one of the hottest properties on screen at present, is in Glencolmcille shooting scenes for his latest film.

The feature-length Irish thriller is understood to be entitled ‘Bring Them Down’.

Bring Them Down centres around a shepherd who has a row with a farmer neighbour after a number of sheep are slaughtered.

Mescal will act alongside British actor Tom Burke, best known for his portrayal of Athos in the TV series ‘The Musketeers’ as well as playing Derek Jennings in Netflix hit series ‘The Crown’. 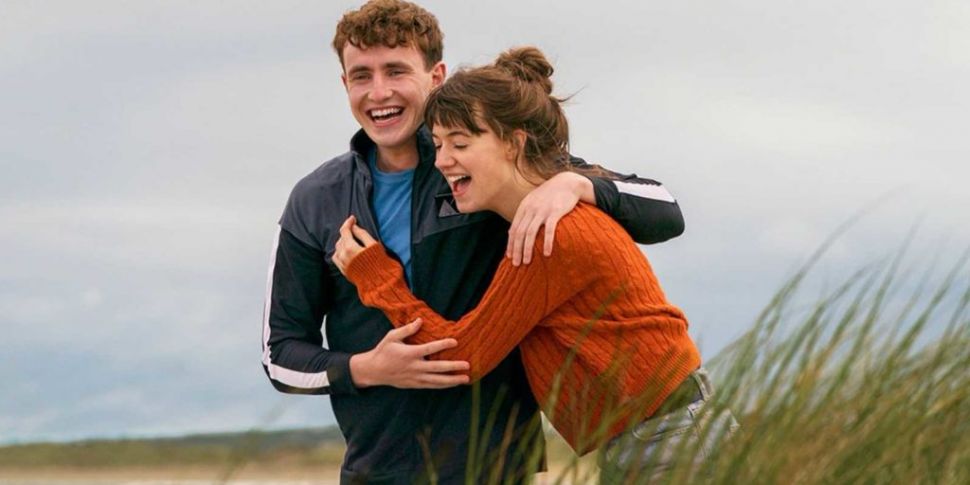 Mescal raised eyebrows and propelled the sales of O’Neills GAA shorts through the roof when he was spotted wearing a pair walking through London as Normal People was shown on TV.

One woman who spotted Mescal out jogging in Glencolmcille last weekend said she had to do a double-take to make sure it was him.

“I nearly crashed the car. I watched Normal People a few times so I suppose you can say I’m a bit of a fan.

“I had heard he was due in Donegal but I certainly didn’t expect to see him out jogging in Glencolmcille.