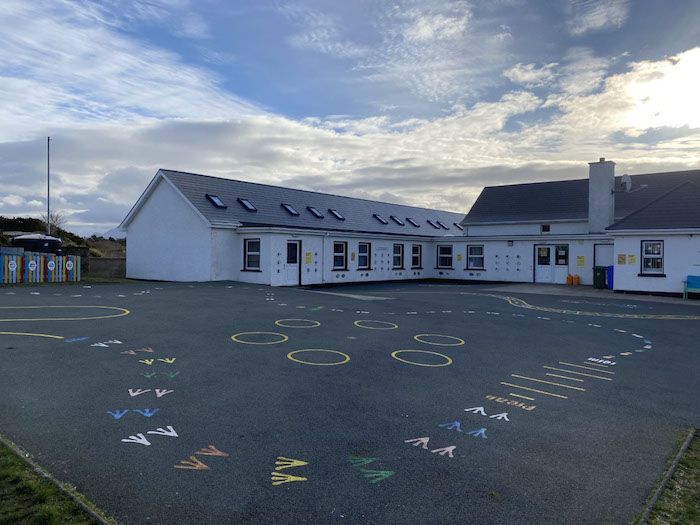 The turbulent history of Rann na Feirste national school in West Donegal is the subject of a fascinating RTÉ Raidió na Gaeltachta documentary which will be broadcast tomorrow.

The school was closed by the government fifty years ago, in 1970, but the community successfully campaigned to have it reopened again in 1972. 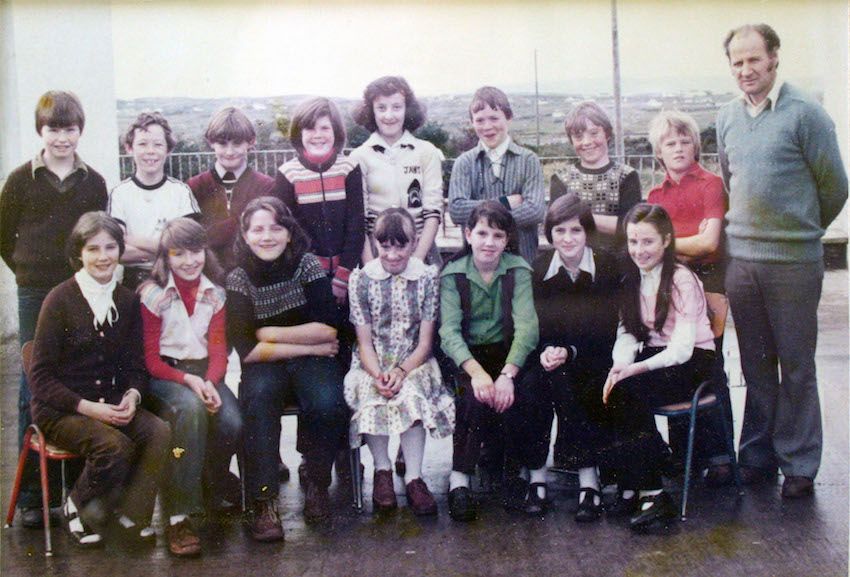 The government policy at the time was to close smaller schools, and to amalgamate them, in this case Scoil Náisiúnta Rann na Feirste was amalgamated with Scoil Naomh Dubhaigh in Anagaire, an area which, at that time, had a lot less Irish than Rann na Feiste.

This created a rift in the community, as people felt that their children were being denied the right to an education in their own native language.

In Ciúnas i gCeann Dubhrann, presenter and producer Damien Ó Dónaill brings us the history of the school, founded in 1869, and we learn how it was closed by the government, how that split the community, the campaign to reopen, and the school’s importance for the area. 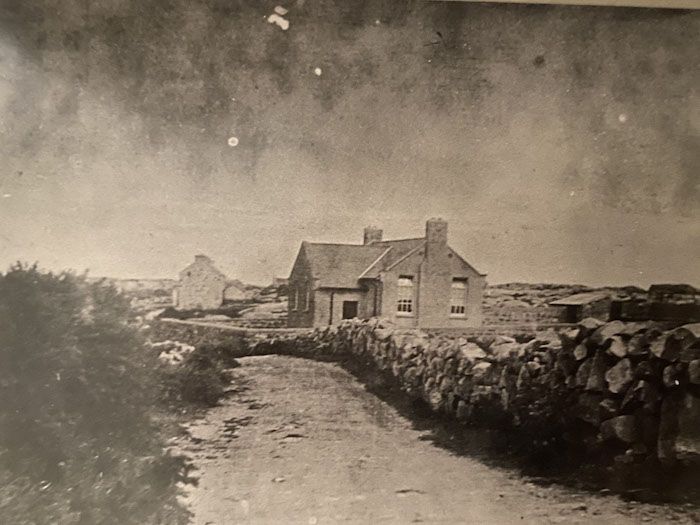 We’ll hear interviews with Niall Mac Eachmharcaigh, Donnchadh Eddie Ó Duibheannaigh and Joe Mhicí Jimmy Mac Grianna about the history and importance of the school, and from Michael Kirke, who was Political Correspondent with the Irish Press in the seventies.

We’ll hear invaluable archive material from several others, including Bríd Bean Uí Bhaoill and Dinnie Dhomhnaill Ó Domhnaill, who were central to the campaign to reopen the school, and Bell Fheilimí ‘ac Grianna’s memories of going to school a the start of the twentieth century, to name but a few. 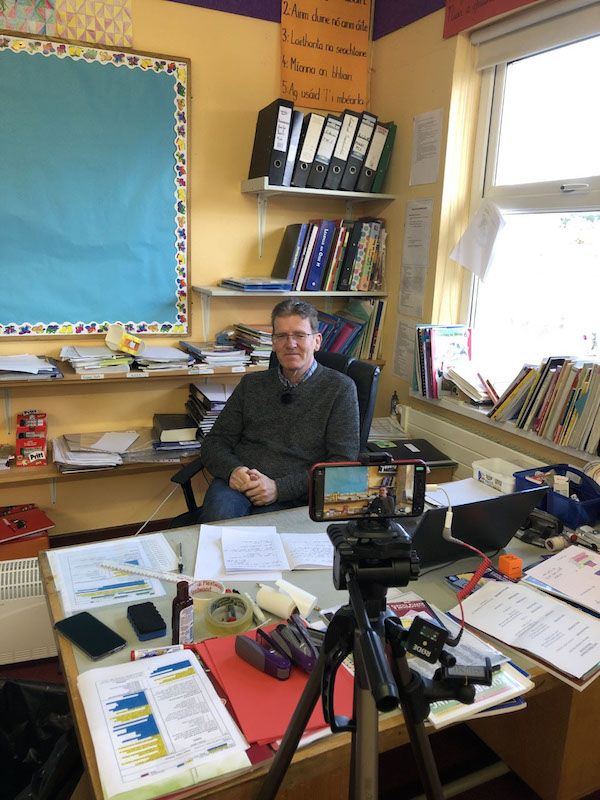 Damien Ó Dónaill also speaks to past pupils, amongst them Tony Mac Ruairí and Michelle Nic Grianna whose families moved back to the area in the seventies, as well as current principal Pól Ó Ruiséal, in the programme.

Ciúnas i gCeann Dubhrann will be broadcast on RTÉ Raidió na Gaeltachta on Tuesday 6 April at 11 am. You can listen live, or listen back at anytime on rte.ie/rnag