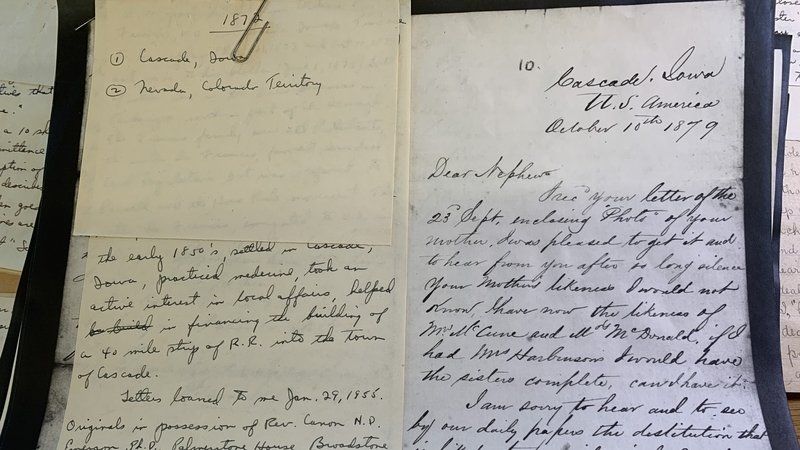 There are a number of Donegal elements to a major NUI Galway project to digitise thousands of letters sent home by emigrants to America.

The collection features transcripts of material sent from the late 1600s to the mid 1950s.

Gathered over five decades by a US academic, the letters will be scanned and put on a searchable database in the coming months.

Some of this work will be carried out in west Donegal at Acadamh na hOllscolaíochat Gaeilge, NUI Galway’s centre in Gaoth Dobhair. 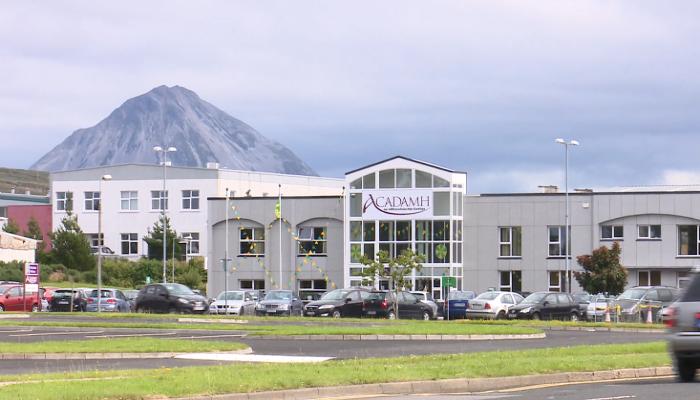 An tAcadamh in Gaoth Dobhair

The collection also includes a significant number of Donegal-bound letters.

The archive has been donated to NUI Galway by Kerby Miller, emeritus Professor of History at the University of Missouri.

He became interested in the experience of Irish emigrants to America, while studying at University of California, Berkeley, in the early 1970s.

In the years that followed, he travelled the country getting letters that had been sent to all parts of Ireland, over several centuries.

Prof Kerby borrowed the original documents, photocopied and transcribed them, before returning the correspondence to its owners.

He says the overwhelming majority of the material begins in the late 18th century, and increases throughout the 19th and early 20th centuries.

“There’s an enormous sense of loss, of loneliness and of exile, but it varies enormously by time period, by religion, by the region of origin, by the nature of the emigrants’ experience and – I think – most importantly, by class,” Prof Kerby said.

“Irish people who were bourgeois before they left Ireland had a certain expectation of American capitalist society, but the poorer emigrants, particularly those from the south and west of Ireland, tended more than their social and economic superiors to perceive emigration as difficult, if not tragic.” 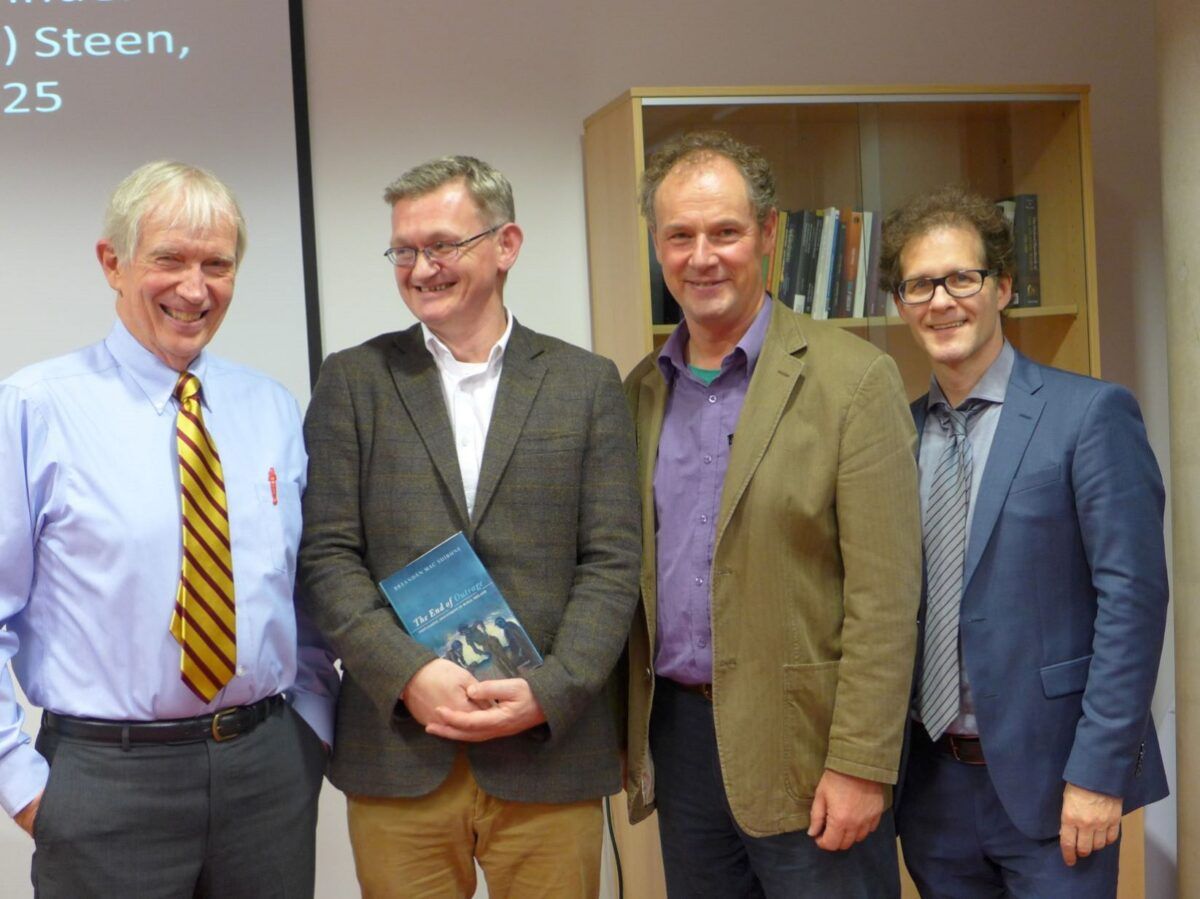 L-R: Kerby Miller of the University of Missouri with NUI Galway professors Breandán Mac Suibhne, Niall Ó Ciosáin, and Daniel Carey, when he lectured in Galway in 2017.

Prof Miller says there is a dramatic change in correspondence trends over the 1800s, because of the social and economic changes during that time.

“People wrote huge letters in the early 19th century but they only sent one a year, and many never arrived.

“But, in the late 1800s, the arrival of the ‘Penny Post’ changed the dynamic. Letters were sent more frequently but were now much shorter, due to weight constraints.”

He donated the letters to NUI Galway having collaborated with Ardara man, Professor Breandán MacSuibhne, from Acadamh na hOllscolaíocht Gaeilge, over the years.

A total of 50 boxes of material have been sent to the University for the digitisation project.

Prof MacSuibhne says it is an amazing resource that details the way Irish people made their way in America. He says the archive will provide information to people researching their Irish heritage and is hoping that it will expand in the years ahead, with contributions from others who may have old letters stored in their homes.

Speaking to Donegal Daily, Prof MacSuibhne said it was fitting that some of the work will be carried out in Gaoth Dobhair.

“It is appropriate that work to make Kerby Miller’s extraordinary collection available online will be undertaken in NUI Galway’s centre in Gaoth Dobhair, a district with a long history of emigration,” he said.

“For scholars of Irish and American history, the database will enable connections across time with generations of ordinary Irish people who left for North America. While for descendants of those emigrants, it will be an opportunity to reconnect, across the broad Atlantic, with the homes they left behind.”