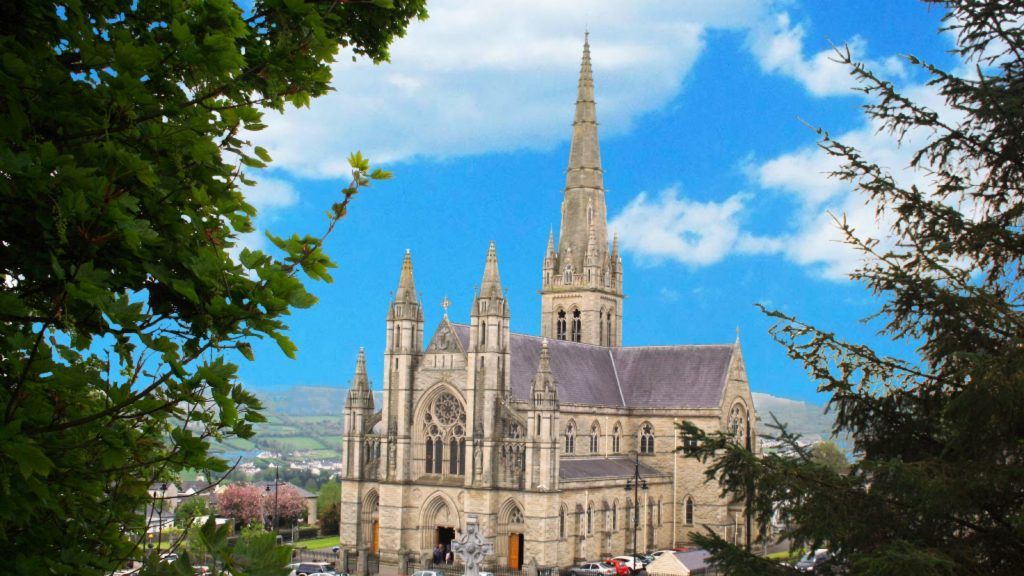 Cathedral thief only needs to ask for help – Councillor

A Donegal county councillor has slammed thieves who broke into St Eunan’s Cathedral in Letterkenny during mass.

Two phones were taken from the sacristy of the church on Saturday morning last while mass was being said between 10am and 10.30am.

Local councillor Gerry McMonagle said the theft was “beyond belief.”

But he said anybody who needed money desperately only needed to reach out.

“It is just beyond belief that anybody would enter the house of God and do this when mass is being said.

“What is even more annoying is the amount of help and goodwill that is out there for people who may be down on their luck.

“All they have to do is to ask and they will be helped, I see it happening every day since the pandemic started. There is so much goodness in people.

“They just need to reach out and someone will help them.

“It is also shocking for people to think that the place where they go to seek some solace was violated like this. It is horrendous and simply beyond belief,” he said.

Gardai have appealed for anybody who was in the vicinity of the church to get in touch with them.

They are particularly interested in speaking to a male in his 20s who was spotted in the area at the time.

He was carrying a black backpack and also wore camouflage-style trousers.

Gardai are also appealing to anybody who may have been driving by the cathedral and may have dashcam footage of the area to get in touch.