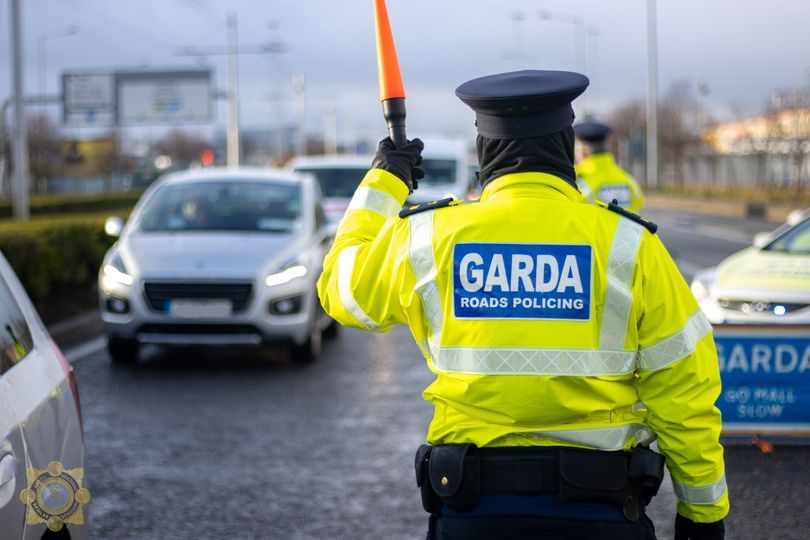 Fifteen people were arrested for drink or drug driving in Donegal over the past week.

Sergeant Charlene Anderson has issued a call to motorists to think before they get behind the wheel.

“And never get into a car with someone who may be under the influence of an intoxicant, namely drugs or alcohol,” Sgt Anderson said.

“Losing your driving licence is one thing but you are also putting your life, and the lives of your passengers, and other road users at serious risk.

“There has been a number of serious and fatal road traffic collisions throughout this county and I’ve been to a number of them myself. When you see the aftermath, the devastation that is caused to families and people left behind, it’s not nice news to be giving to anybody at any time.

“Unfortunately the increase in detections does highlight the blatant disregard some drivers for the law and road safety.”