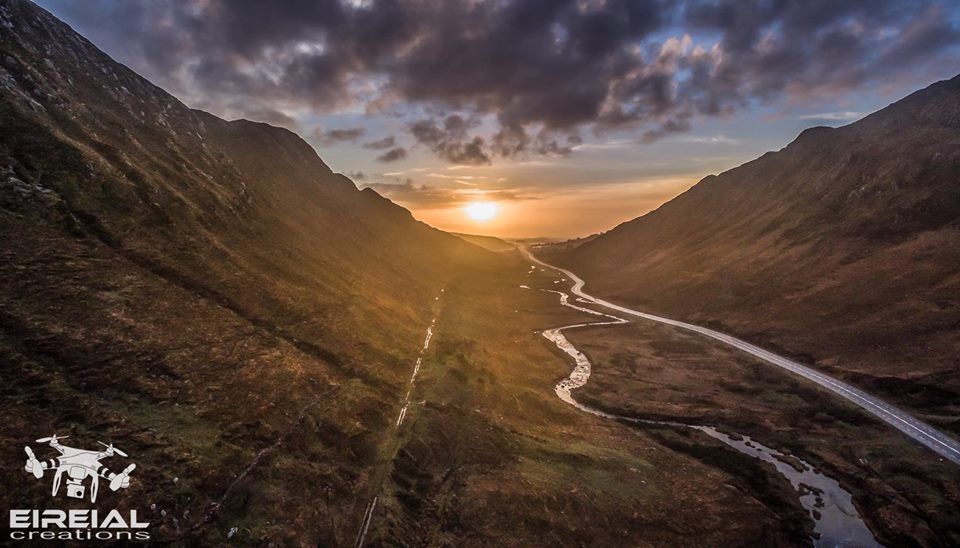 The long awaited greenway from Ballybofey to Donegal town will not be progressed until ‘resources permit’, a local Councillor has been informed.

At last week’s meeting of the Lifford-Stranorlar Municipal District (MD), Cllr Patrick McGowan asked if this, and other walking and cycling route projects in the area, be placed on the be agenda for every meeting, with regular written and verbal updates.

Significant progress had been made in relation to the route, along the old railway line through Barnesmore Gap, a couple of decades ago.  However, it was shelved after one landowner objected.

At last week’s meeting, Cllr McGowan was informed that the new Greenways Unit is in the process of being set up in the Council’s Road Design Dept.

“The immediate priority for this unit is to progress those funded Greenway projects in Inishowen and Stranorlar MDs, i.e. Buncrana to Carndonagh, Muff to Quigley’s Point and Carrigans to Castlefinn,” a council spokesperson said. 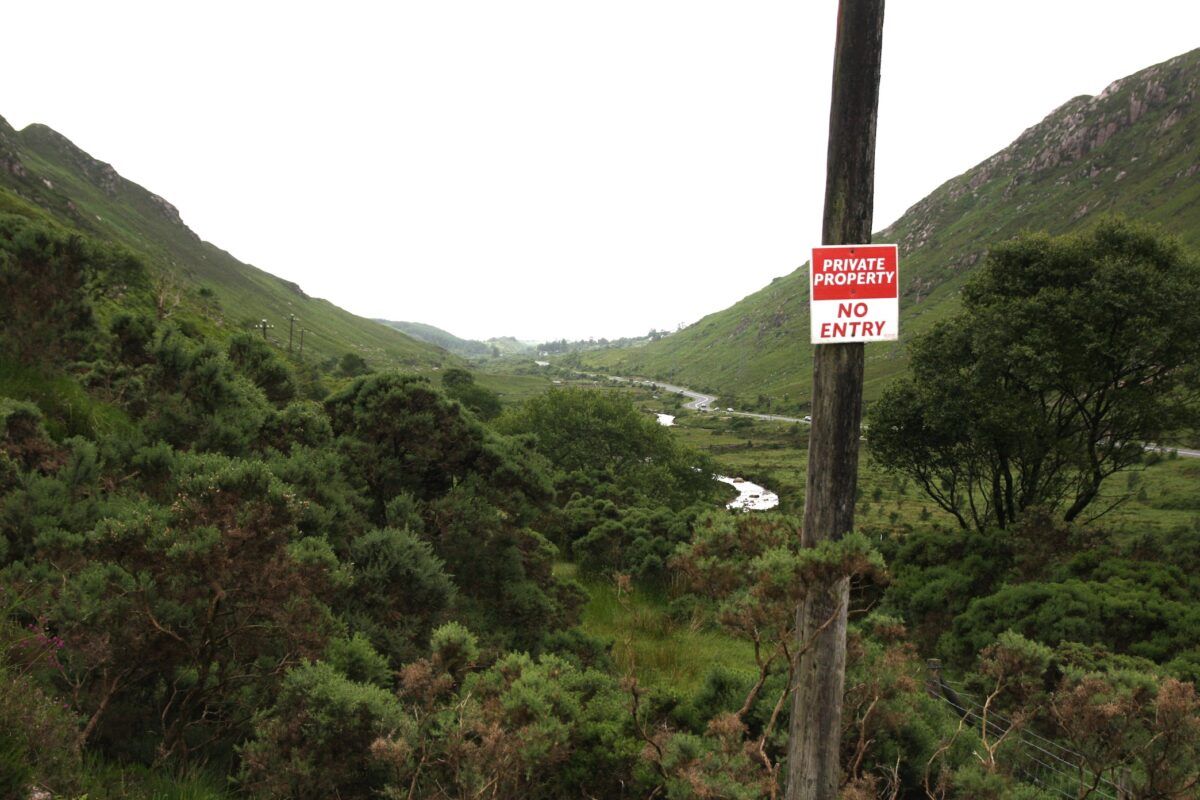 A section of the old railway line through Barnesmore Gap.

Some funding has also been confirmed for the Burtonport to Letterkenny Greenway and it is intended that this project will be progressed as the second priority.

“Other Greenway projects that the Council agree to develop, including the Ballybofey to Donegal Greenway, will be progressed as resources permit to allow for more robust funding applications to be made to the various national bodies in the future. It is expected that the Outdoor Recreation Strategy currently being developed by the Council will help identify and prioritise those projects. As the Ballybofey to Donegal Greenway is not one of the initial projects being progressed by the Greenways Unit, there will be no progress to update Members (councillors) on at the MD Meetings.” 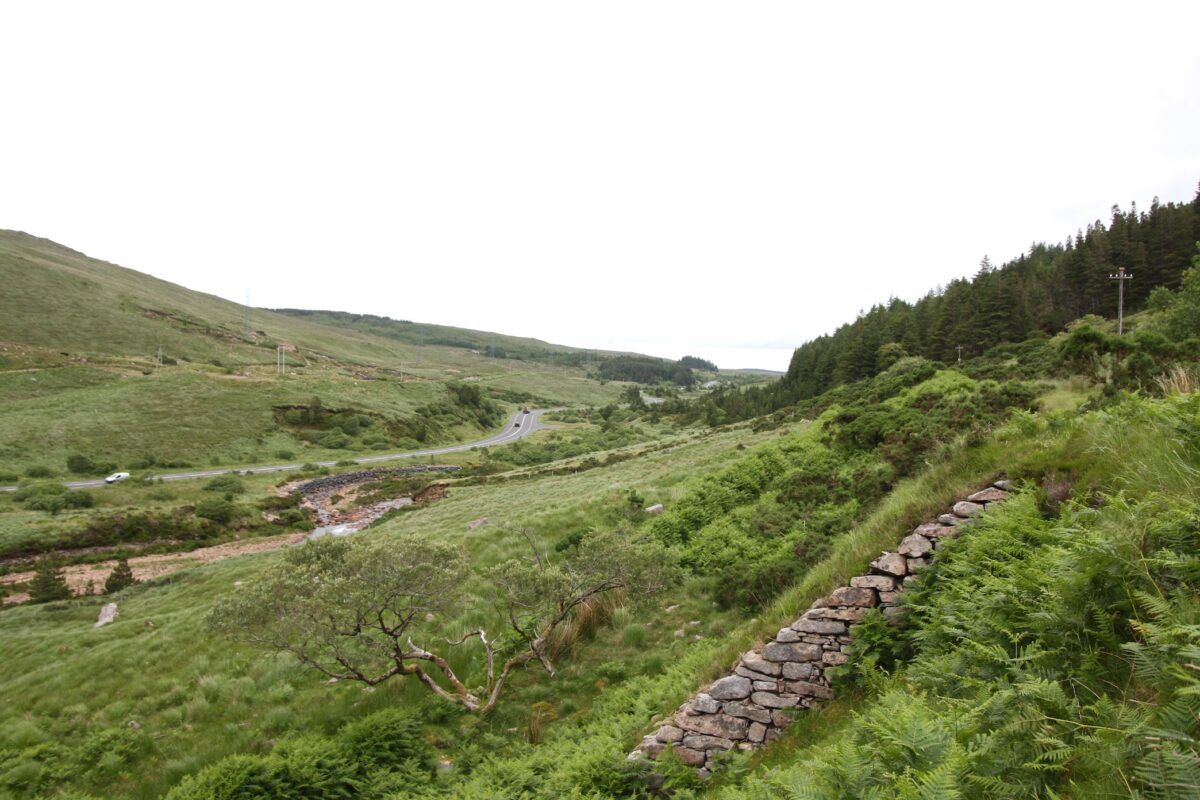 A view from the old railway line through Barnesmore.