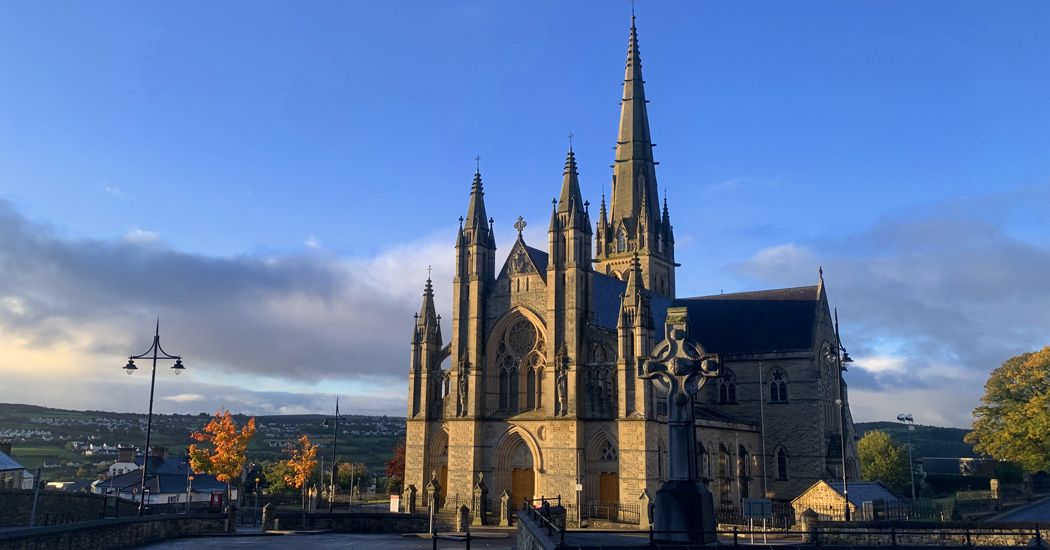 Phones stolen from Cathedral during Mass

An appeal is underway following a burglary at St. Eunan’s Cathedral in Letterkenny last weekend.

Holy Saturday service was taking place between 10am and 10.30am when an opportunistic thief broke into the sacristy and stole a number of mobile phones.

Gardaí have released details of a possible suspect, who is described as a male in his mid-20s, wearing a backpack and green camouflage style trousers.

Gardaí are now appealing for witnesses, and anybody who was in the area of the Cathedral/Sentry Hill between 9.30am and 10.30am last Saturday morning and who may have observed this male on foot in the area or through dashcam is asked to contact Letterkenny Garda Station on 0749167100