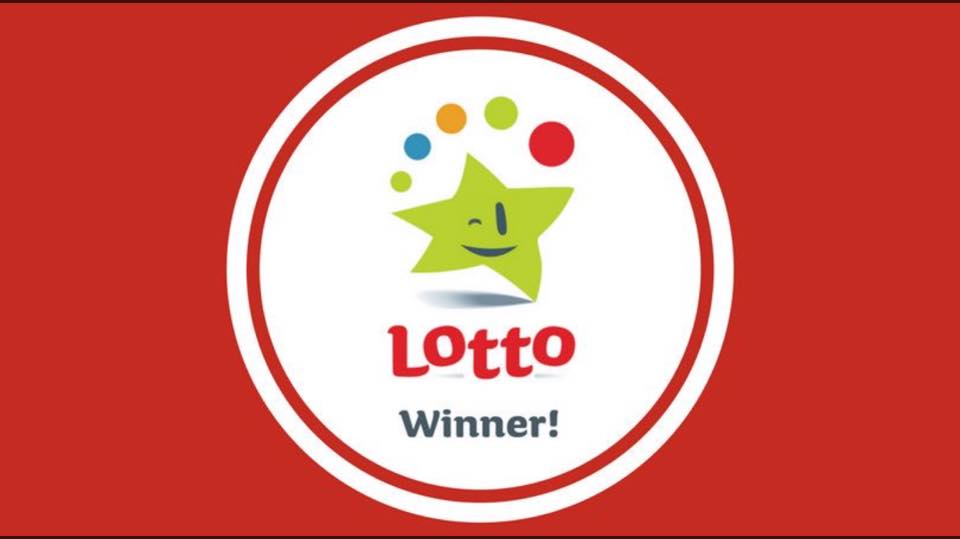 A very lucky Donegal woman scooped €75,000 in an online lotto game – on her first go!

The local woman had a serious case of beginner’s luck recently when she won the top prize of €75,000 playing the €5 Digital All Cash Platinum game online.

Now that she has claimed her winnings, she said: “I had never played that game before but I heard someone mention it and thought I’d give it a go. I couldn’t believe it when I won the top prize on my first time ever playing. I was convinced that it had to be a joke and someone was messing with me. I was thinking that there was no way that it could be real but here we are.”

The winner, who is preferring to stay anonymous, is taking her time to make plans for what to do next: “I’ll definitely look after my family and treat them to something nice but I’ll have to think about what I would like to do after lockdown. I won’t rush into anything just yet,” she said.

Meanwhile, tonight’s Lotto jackpot is rolling towards an estimated €11.5 million. The National Lottery is urging players to buy their tickets early and to follow the social distancing measures in place while doing so. Tickets can be purchased in-store, in-app or on www.lottery.ie until the deadline at 7.45pm tonight.