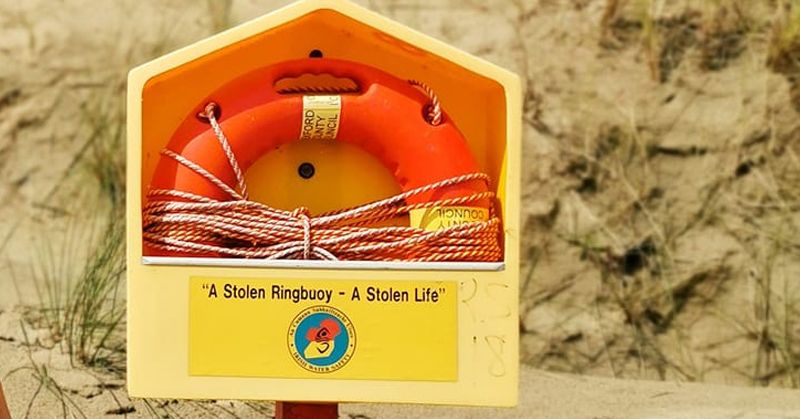 A Donegal surfer who rescued three young people at sea has been nominated for a civic reception by Sligo County Council.

Zoe Lally, from Rossnowlagh, saved three boys from the water at Easkey Pier last Monday 29th March. The boys were swept into the water during stormy conditions.

Fortunately Zoe, who is the development officer with the Irish Surfing Association, was walking her dog nearby and noticed the boys in danger. She managed to get a life buoy to two boys and pull them back to the pier. She entered the water to save the third and bring him safely ashore.

Zoe’s brave act has earned massive praise and her name is now being put forward by the Easkey residents group for official recognition from Sligo County Council.