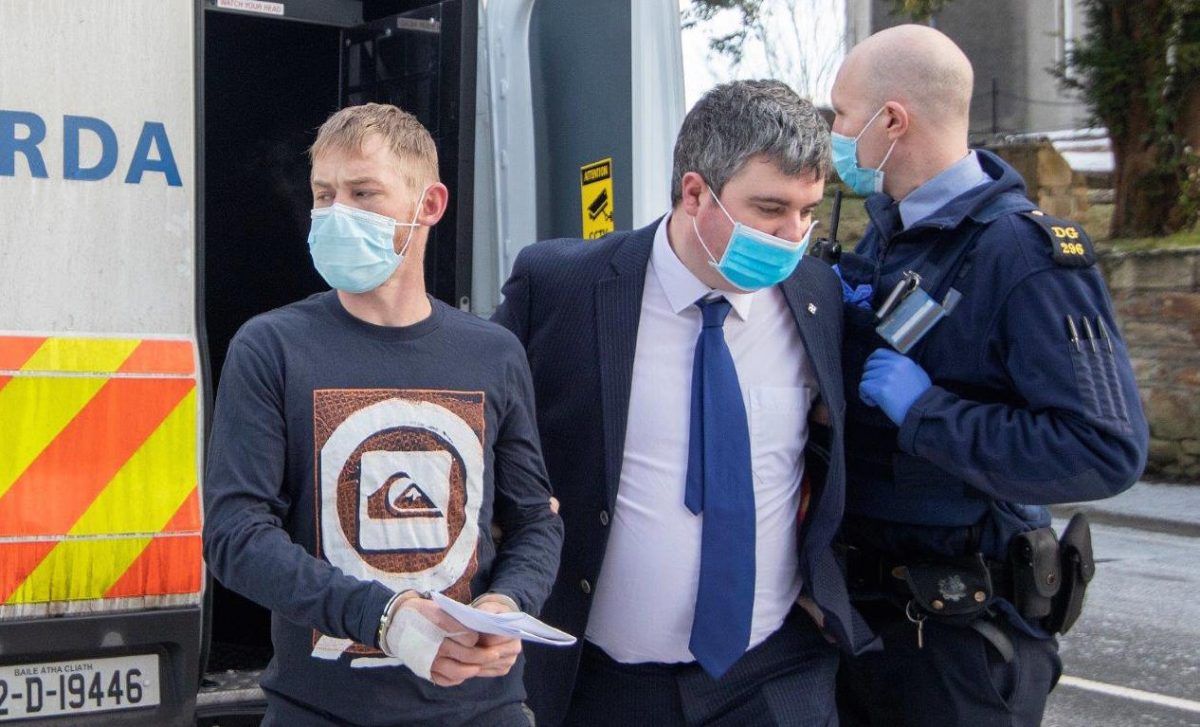 A man who allegedly rammed a garda car twice during a high-speed chase is facing new charges.

Duane Farry (31) of Mountstewart Road, Fintona, faced three counts of dangerous driving and refusing to give gardai a breath sample at Tullyearl and Birchill, Donegal Town on January 24, at a previous sitting.

He also faced a charge of assault causing harm to Detective Garda Paul McHugh at Rossmore Donegal Town on January 24 and causing criminal damage to a garda patrol car at Birchill on the same date.

Sergeant Matthew Murphy told this morning’s district court that he arrested the defendant, who appeared in custody, on fresh charges.

They are that he drove a vehicle in a manner that created a substantial risk of death or serious harm to another.

The Sergeant said the defendant made no reply to the charges when he was arrested charged and cautioned in Donegal Town at 11.20 am this morning.

The defendant is further charged that on January 24 at Keeldrum, Donegal Town, he intentionally or recklessly engaged in conduct by driving a mechanically propelled vehicle in a manner which created a substantial risk of death or serious harm to another.

He is facing two identical alleged offences at Drumlonagher and Tullyearl and charges of having no insurance and failing to produce insurance at Tullyearl on the same date.

Superintendent Colm Nevin asked for the case to be put back to May 5 for service of the Book of Evidence.

The Superintendent said most of the charges were for the circuit court.

Defence solicitor Gerry McGovern said they would be applying for bail on May 5.

Mr McGovern said that difficulties over an address had been resolved.

The defendant was remanded in continuing custody until Harristown District Court on Friday.