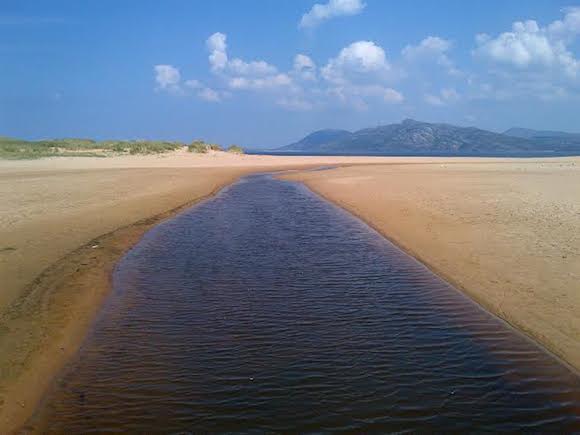 Two Donegal beaches have made it into the prestigious Lonely Planet’s Top Ten beaches in Ireland.

Both Ballymastocker Bay in Portsalon and Trá Mór in Dunfanaghy.

The travel publisher named the top ten of best beaches to visit.

Eight of the ten beaches were along Ireland’s west coast.

Ballymastocker Bay is already a very well-known beach around the globe after it was voted the second most beautiful beach in the world by Observer newspaper readers. 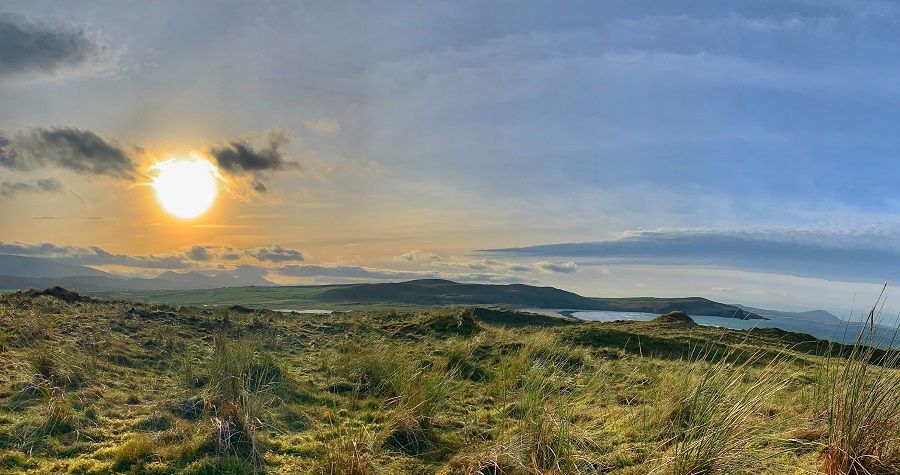 With Ireland still in lockdown and overseas travel still not happening, staycationing on Donegal’s beaches will be top of the public’s plans.

Here is the list of Ireland’s best beaches, as chosen by Lonely Planet.