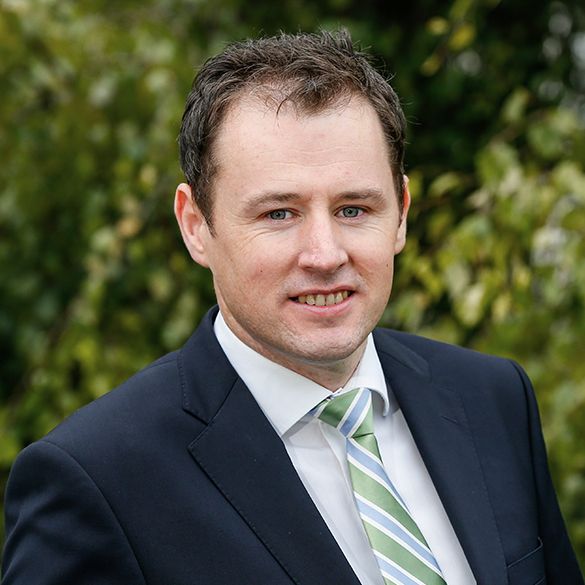 A SERIES of four National Dialogues on Ireland’s Food System have been announced.

Minister for Agriculture, Food and the Marine, Charlie McConalogue confirmed today that these are being held as part of Ireland’s engagement with the United Nations Food Systems Summit 2021.

The virtual Dialogues, hosted by the RDS, are designed to provide an opportunity for all stakeholders, from producers to consumers, to learn about their food system and contribute to its future sustainability. Each dialogue will feature a keynote speaker and a panel of stakeholders.

Minister McConalogue said: “Ireland has been actively engaged in preparing for the UN Food Systems Summit and we will host a series of four National Food Systems Dialogues – to discuss the environmental, economic, and social sustainability of Ireland’s food system; as well as the contribution we can make to strengthening global food systems.

“The dialogues will be open to all and will focus on solutions – practical steps we can take to improve the sustainability resilience and inclusivity of our food system over the coming decade and  accelerate progress towards achieving the United Nations 2030 Agenda for Sustainable Development and the Sustainable Development Goals (SDGs).”

This first National Dialogue to be held on 21st April  will focus on Sustainable Food Systems and Ireland’s 2030 Agri-food Strategy, which will be published shortly in draft form as part of a public consultation on its environmental aspects.

Further Dialogues will be held on 26thApril, 4th May, and 17th May and focusing on Health and Well Being of People and Society; Promoting an Inclusive Food System for the Future; and Aligning Domestic and Foreign Policy towards Sustainable Food Systems, respectively.