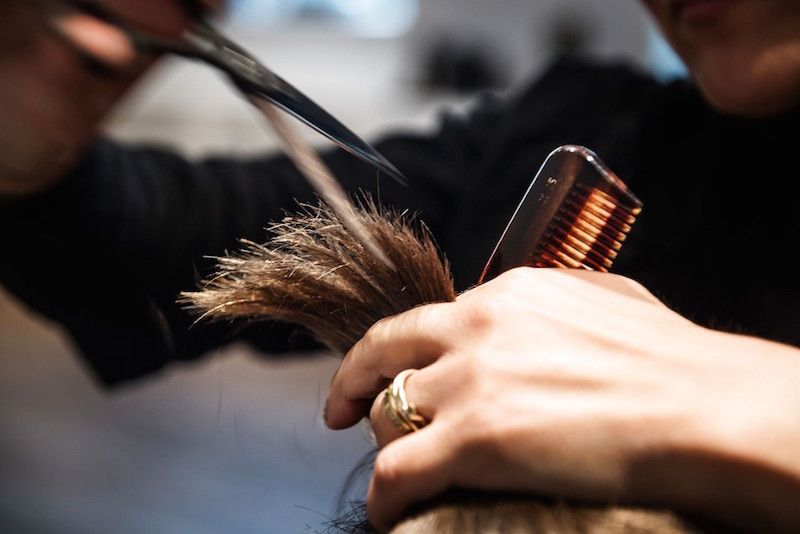 People with vaccines could return to hairdressers and shops in May

People who are fully vaccinated may be permitted to return to shops and hairdressers from the first week in May.

These moves are among many being considered by the Government as part of the easing of Covid restrictions.

Other plans include a further easing of travel restrictions which are due to be discussed in the coming days.

From Monday next people can travel anywhere within their own county.

The Irish Examiner reports that Government is hoping to permit nationwide travel from June, despite earlier indications that it would be July before such journeys were permitted.

Meanwhile, click and collect services, which had been suspended after Christmas, are expected to return from May 4th, and the phased reopening of hairdressers and beauty salons is hoped to begin in mid-May.

The rollout of the vaccine remains a major factor in the reopening of the country, with the portal for booking Covid-19 vaccines due to open during the week of April 19th.

The timeline for when various age groups can expect to receive their first dose of the vaccine has not yet been set.

However the HSE’s Paul Reid has said almost 4 million doses of the vaccine is expected to arrive in Ireland before over the next three months.

People with vaccines could return to hairdressers and shops in May was last modified: April 8th, 2021 by Staff Writer