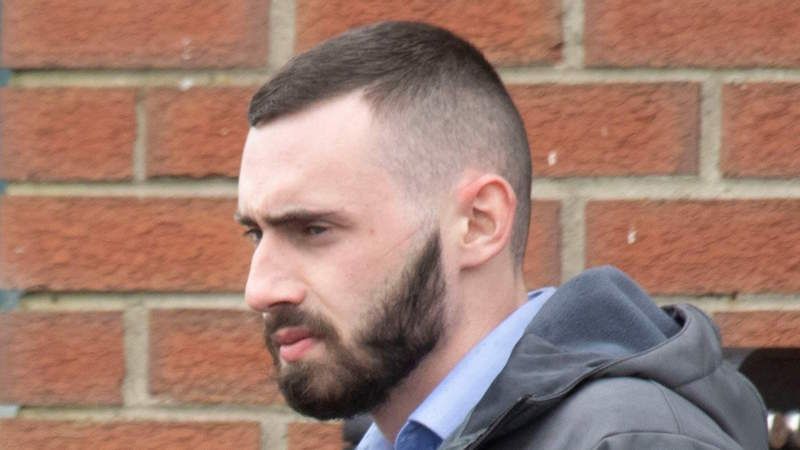 Man who rammed Gardai during 12km chase is banned and fined

A Buncrana man who rammed Gardai on a number of occasions during a 12km pursuit has been banned from driving for three years and fined.

Emmett McGrath, of Bunnamayne, appeared in court facing four charges of dangerous driving, failing to stop for Gardai and having no licence or insurance.

The offences were alleged to have taken place at a number of locations between Buncrana and Bridgend areas on July 28th, 2019.

The court was told Gardai attempted to stop a BMW at Ludden, Buncrana but the driver took off at speed.

An unmarked patrol car tried to catch up with the driver but he rammed them to stop them overtaking him.

McGrath continued to drive at speed and dangerously through Fahan and Burnfoot.

Another patrol car joined the pursuit and did manage to get in front of the driver but Gardai were then rammed from the rear.

The car, being driven by McGrath of Bridgend, did stop but when Gardai tried to approach him he again took off at high speed towards Bridgend as he headed for the border with Derry.

However, McGrath lost control of the BMW, struck a kerb and ran off on foot but was captured by pursuing Gardai.

Solicitor Frank Dorrian said his client was 22 and had been working as a mechanic at the time.

He said he saw the Gardai, panicked and made a number of poor decisions.

“He knew he was making the situation worse and was probably heading for the border. It was not premeditated and he regrets it all,” said Mr Dorrian.

Judge Paul Kelly sentenced McGrath to a total of four months in prison but suspended the sentences for two years.

He also banned him from driving for a total of three years.

Man who rammed Gardai during 12km chase is banned and fined was last modified: April 12th, 2021 by Staff Writer