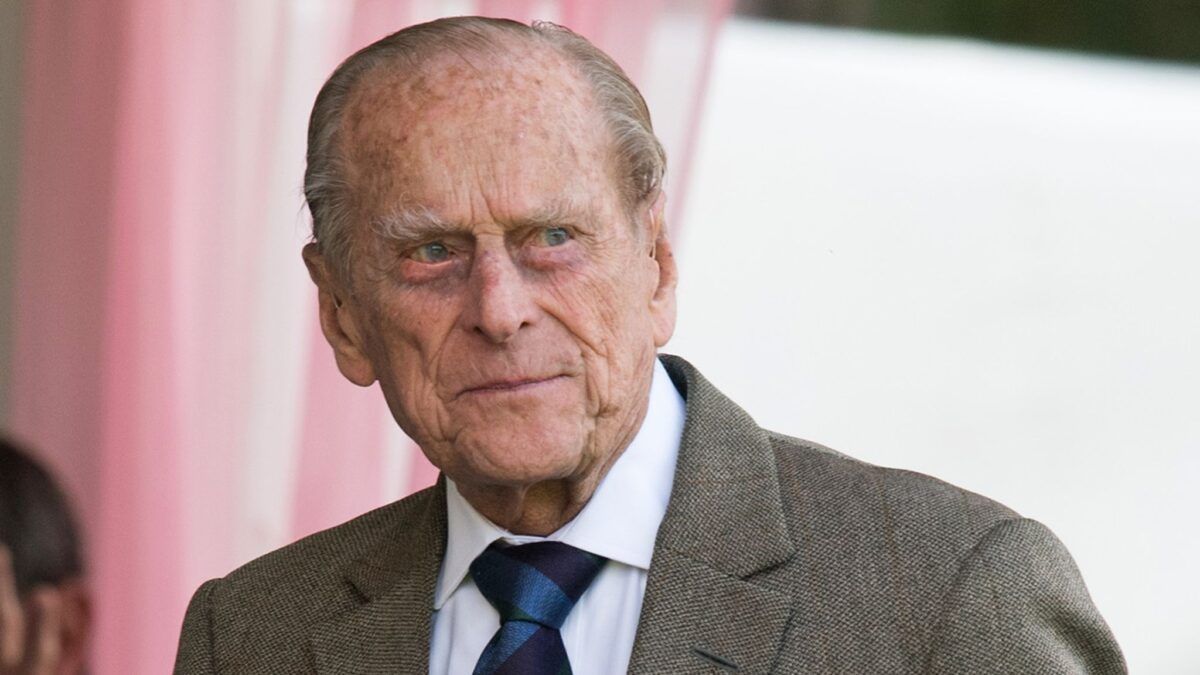 PRINCE Philip once paid a secret visit to Donegal with Royal Navy friends while on a trip to the north-west around 60 years ago.

In the late 1940s or early 1950s, Philop was at HMS Sea Eagler, later Ebrington Barracks, sitting a course.

It was while on this visit that the Prince took time out with some other officers to venture to Buncrana.

The story was recounted in 2011 by Derry man Ian Piggott.

“It was well-known the Prince and a couple of other officers went down to Buncrana and had a meal in Green Bay Restaurant,” he said ten years agp.

“I was at sea at the time and when I came home on leave my mother was full of this story. She was so impressed she had to get down and have afternoon tea in the same place. My mother was a big Royal fan.”