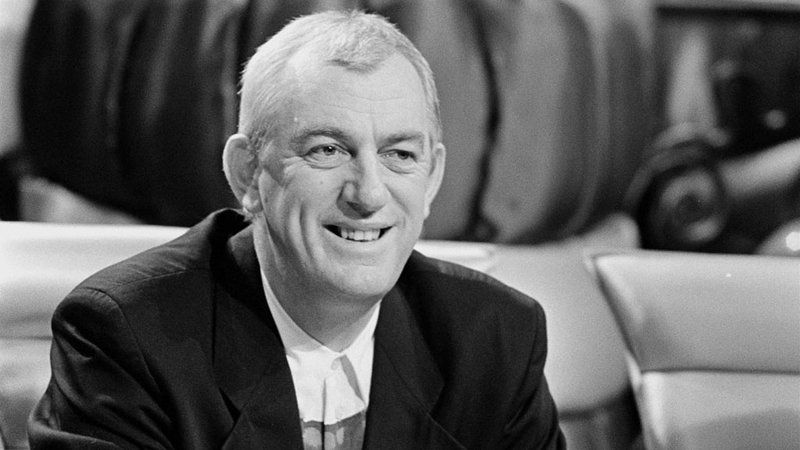 Daniel and Majella pay tribute to the late Shay Healy

Daniel O’Donnell and his wife Majella have paid tribute to the late Shay Healy who passed away this morning.

The Eurovision winning songwriter and former RTÉ broadcaster was 78.

Posting on his official Facebook page this afternoon, Daniel said the couple were very sad to hear of his passing.

“I got to know him right at the beginning of my career and he was always a great support to me,” Daniel said.

“I recorded a number of songs that he wrote, one being ‘Follow Your Dream’ that he wrote especially for me. He really was a huge part of Irish music and culture. He will be greatly missed. May he Rest In Peace.”

From Sandymount in Dublin, the late Mr Healy originally worked in RTÉ as a trainee cameraman, but soon found himself on the other side of the lens.

A lifelong love for music saw him present music programmes and he later appeared on light entertainment and comedy shows.

He was also a talented songwriter and his song ‘What’s Another Year’, sung by Johnny Logan won the Eurovision Song Contest in 1980.