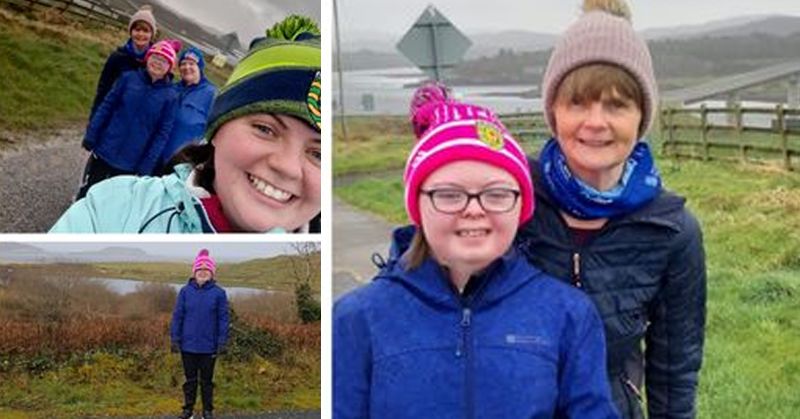 Family fundraiser raises over €3,000 for Down Syndrome

A World Down Syndrome Day fundraiser which reached around the world from Donegal has raised a massive €3,265.

The Carr family from Letterkenny inspired over 100 people to join a virtual 5k on 21st March. Restrictions were no barrier to the amazing effort shown by families who stepped up to the challenge at home and abroad.

Special Olympics athlete Meg Carr led the way along with her mum and sisters. Meg conquered an impressive 10,000 steps every day in the week before the event, and her dedication inspired family and friends to follow in her footsteps. Family in Donegal, Dubai, Scotland and America walked together on the day, thanks to the power of social media. 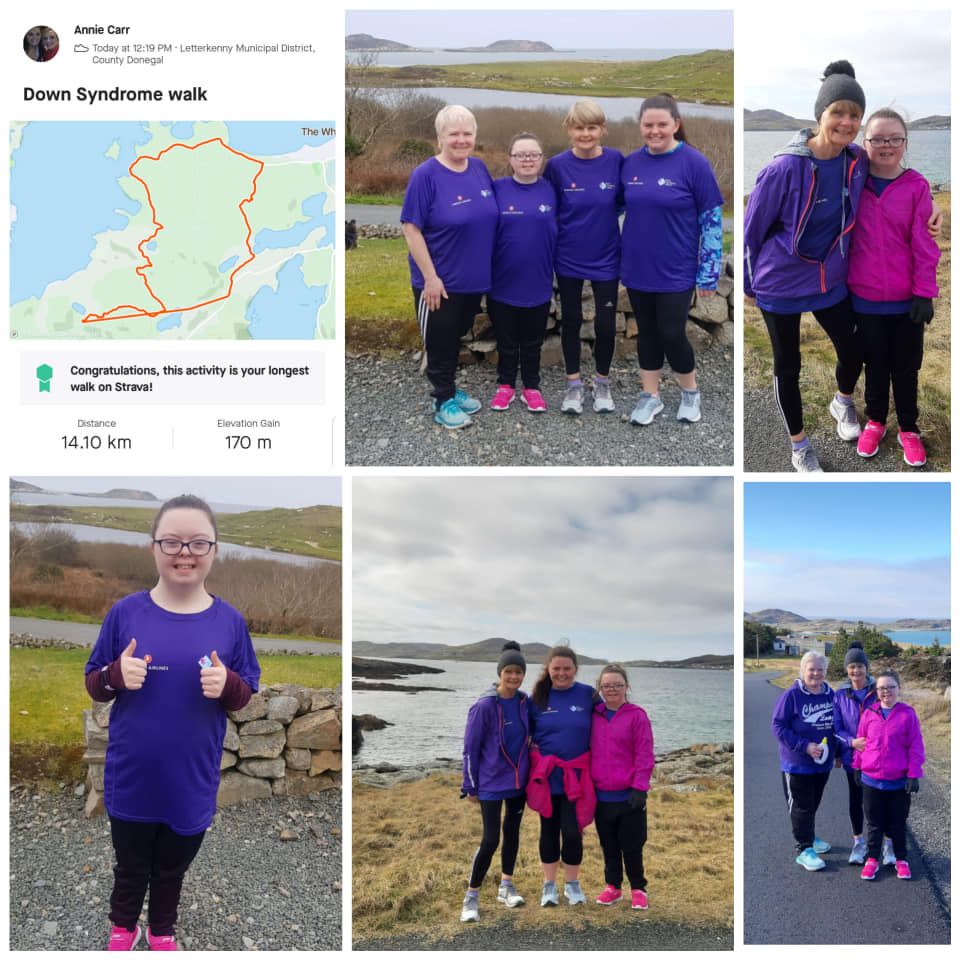 The Carr family were amazed to see their fundraising target reached eleven times over!

Meg’s sister Annie said: We definitely didn’t expect to raise this amount. We had set a target of €300 and this was raised within the first day. There are so many great fundraisers for various charities happening at the minute so we did not think we would raise as much. People are so generous!” 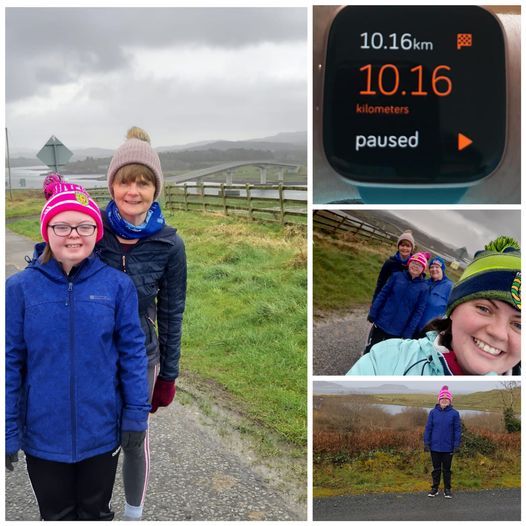 Meg would love to say thank you to everyone who donated, took part in the 5k and sent messages of encouragement to her. As she can’t see family and friends at the moment due to Covid, it was a lovely way to keep in contact and hear from people.

“Meg loved taking part in the challenge, it really motivated her to get out and go for a walk everyday, even though some days were a struggle! Meg is determined and wanted to get at least 10000 steps in everyday from her walks so she could show her friends and family,” Annie said. 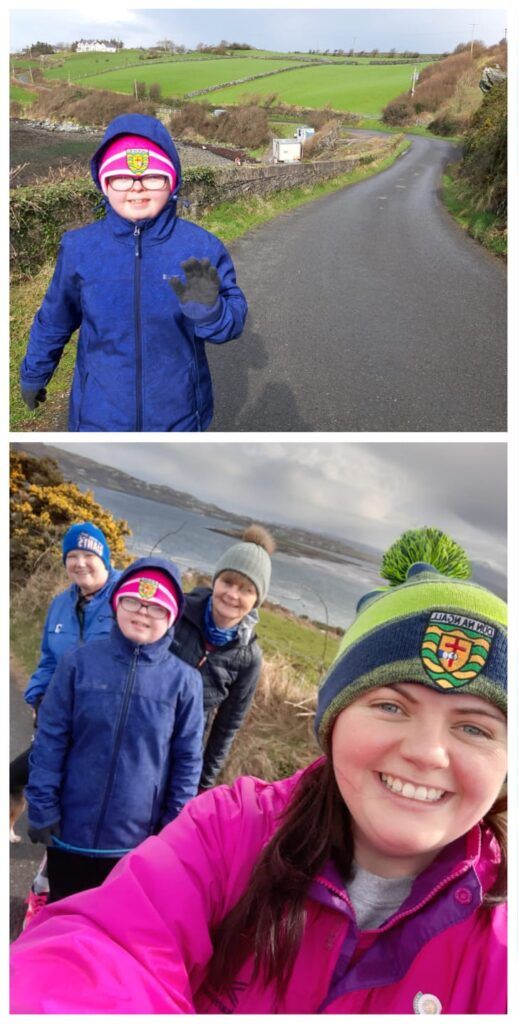 World Down Syndrome Day was a powerful event this year. Despite the lack of in-person celebrations, a strong awareness campaign and fundraisers were well supported online.

The Carr family was one such event. In total, they raised €3,265, with €2,428 going towards Down Syndrome Ireland. They were delighted to be able to donate locally to Donegal Down Syndrome, giving them €837.

Family fundraiser raises over €3,000 for Down Syndrome was last modified: April 10th, 2021 by Rachel McLaughlin