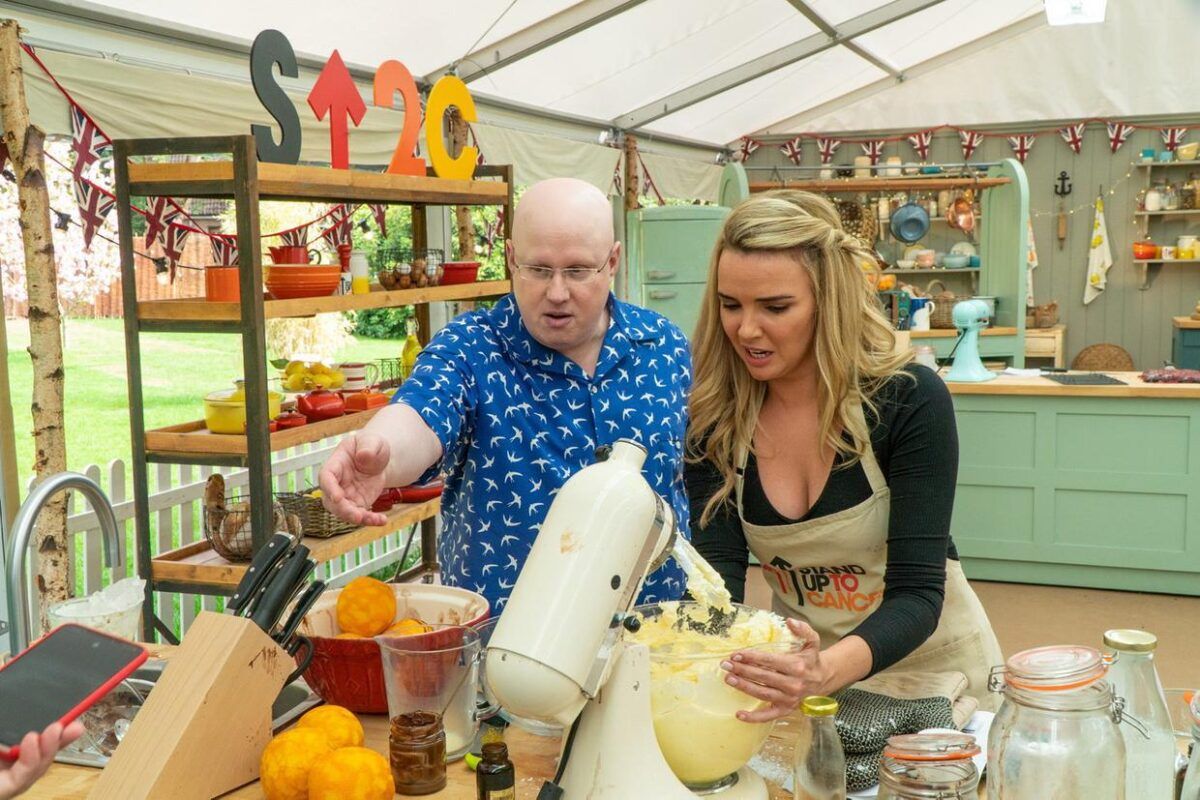 ‘Little Britain’ star, Matt Lucas, has put Raphoe on the map after he posted a clip of Frankie’s Nightclub to his 1.2 million Twitter followers this morning.

The much loved comedian, and best selling author, put the 1980s video on his account at 9am with the simple message ‘good morning’.

In the first four hours, the 26 second advertisement has been viewed a whopping 40,000 times. 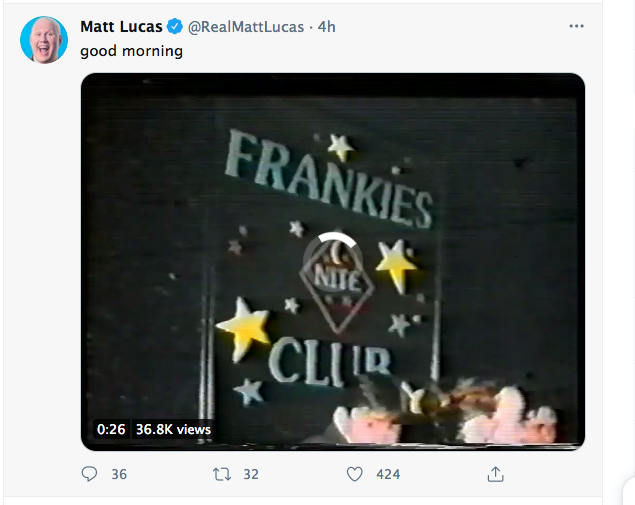 Puzzled fans replied by asking why the star had taken such an interest in the once famous Raphoe nightclub which was run by Frank McBrearty Snr and his son, Councillor Frank McBrearty Jnr.

We are waiting patiently for his response!

Lucas caused ‘controversy’ last week when he criticised Derry’s Nadine Coyle over her accent, though most viewers got the joke.

The Girls Aloud singer is currently starring alongside Lucas on BBC’s Great British Bake Off.

You can view the video and post by clicking here