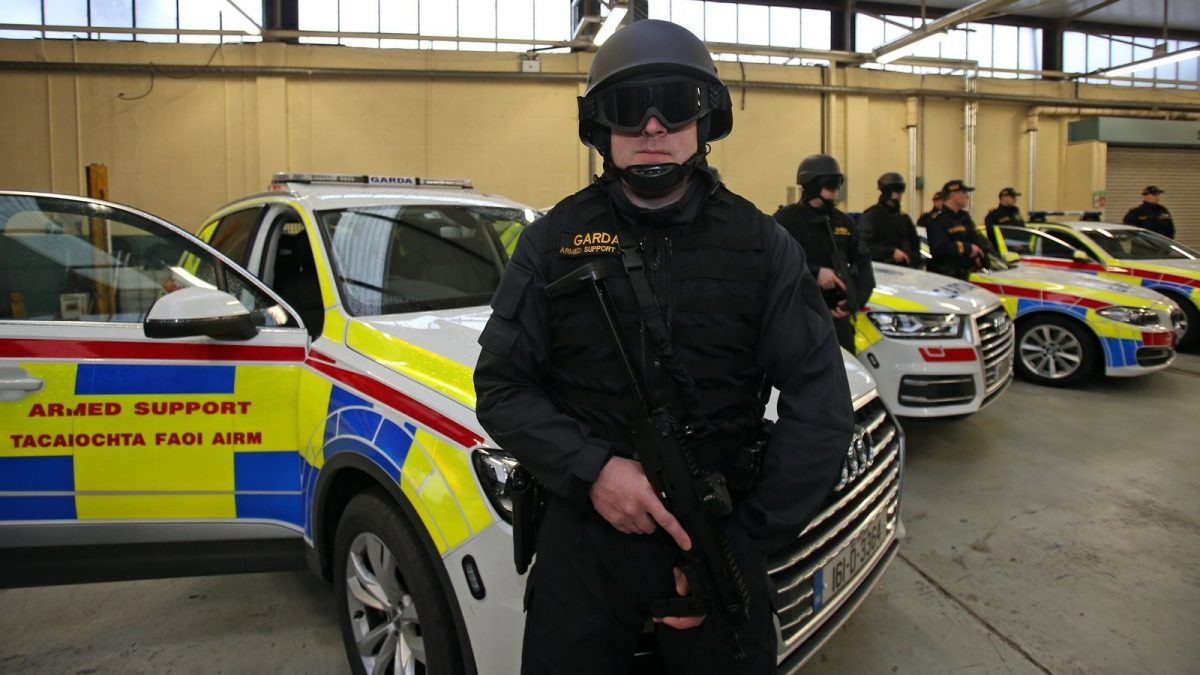 GARDAI are set to strengthen their armed support unit in Donegal.

Reports suggest that an ‘urgent’ recruitment drive will be launched this week in order to fill vacancies within the Armed Support Unit, which is based in Ballyshannon.

The move is said to be a reaction over concerns at the violent scenes that engulfed areas of Northern Ireland in the last week.

An Garda Síochana chiefs are said to be pondering the setting up of a temporary ASU base in Letterkenny.

A recruitment plan for the ASU has been in plans for a while now, but the recent tensions in the North has led to an advancement of the operation.

A spokesperson from the Garda Press Office said: “An internal competition to fill vacancies in Armed Support Units across the country was advertised within the organisation late last year. The current recruitment process is ongoing and at an advanced stage.

“ASUs in the north of the country are currently based at Dundalk, Cavan and Ballyshannon Stations. As part of the current recruitment drive, pre-deployment training, the final phase of the selection process, to fill ASU vacancies in the Donegal Division, is set to commence next week in Templemore.”