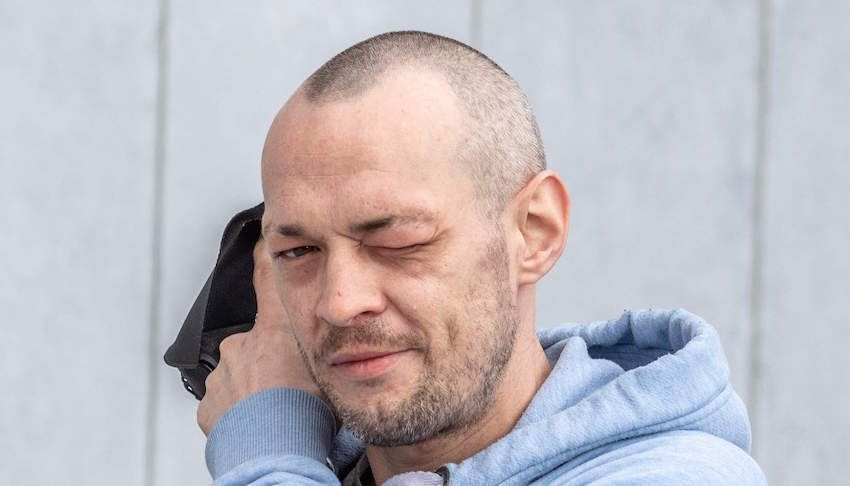 Letterkenny chef caught with cocaine and €5,000 in house

Gardai discovered more than €700 of cocaine and €5,000 in cash when they raided the home of a Letterkenny chef.

Sean Gibbons appeared at Letterkenny District Court charged with having drugs for sale or supply.

Gardai raided the home of Gibbons at Glenwood Park in Letterkenny on August 30th, 2019 and found the haul.

They also found all sorts of what was described in court as ‘drugs paraphernalia’ in the house.

Gibbons, aged 33, was arrested, taken to Letterkenny Garda station but made no admissions to the sale and supply of the drugs when quizzed by Gardai.

Solicitor for the accused, Mr Frank Dorrian, said despite having drugs, his client is very mindful of the role of young people in the community.

A letter to this effect was handed into Judge Paul Kelly.

Mr Dorrian said that his client’s drug possession was borne out of addiction.

However, he said this incident has now led him to reassess his life and says drugs are no longer any part of it.

Mr Dorrian said that Gibbons now has a very real prospect of a job when the pandemic ends.

Judge Kelly remarked that there was a considerable amount of drugs, cash and drug paraphernalia in the house.

“This would all suggest a pattern and not a one-off incident,” he said.

He added that he would like to hear from the Probation Services on the matter and adjourned the case until June 16th next.

Letterkenny chef caught with cocaine and €5,000 in house was last modified: April 13th, 2021 by Staff Writer