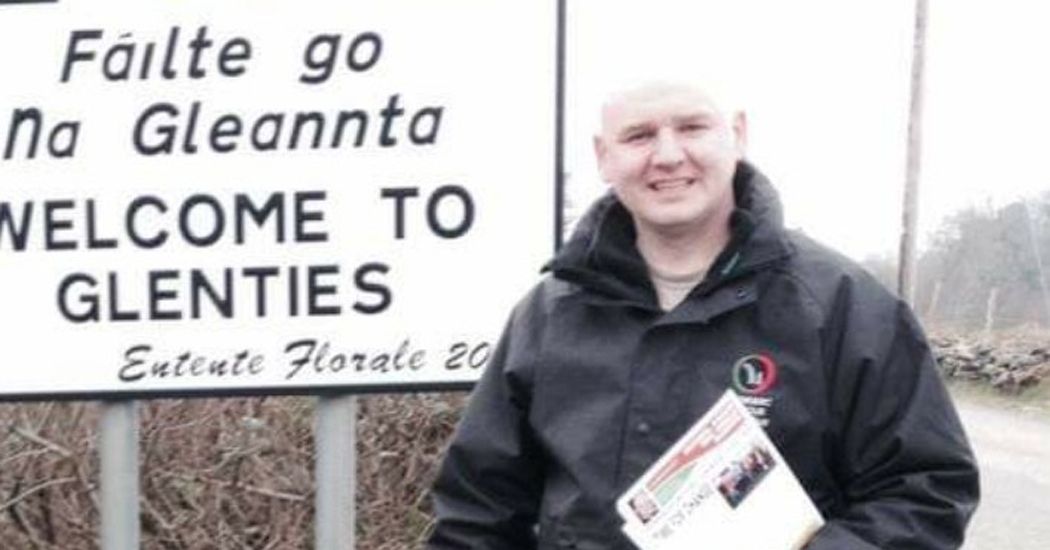 New funding to fix half of Glenties’ broken footpaths

A €100,000 funding allocation is set to pave the way for repairs on broken footpaths in Glenties town.

The funding has been allocated by the Transport Infrastructure Ireland to allow around 50 % of the footpaths to be repaired in 2021.

It is envisaged that further funding will be made in future years to allow the remainder of footpaths to be repaired.

Cllr Michael Cholm Mac Giolla Easbuig has welcomed the update from Donegal County Council and said: “I’d like to commend Richie Quigley and the whole committee in Glenties who have worked hard to get this funding in conjunction with the council.

“But it’s vitally important that we as councillors don’t take the eye off the ball and keep pushing to get the rest of the funding for the footpaths.”

“As much as this is encouraging, these piecemeal, dribs and drabs of funding from the government is barely putting a sticky plaster on an area like West Donegal that is economically disadvantaged. We need proper investment for our towns and villages.”