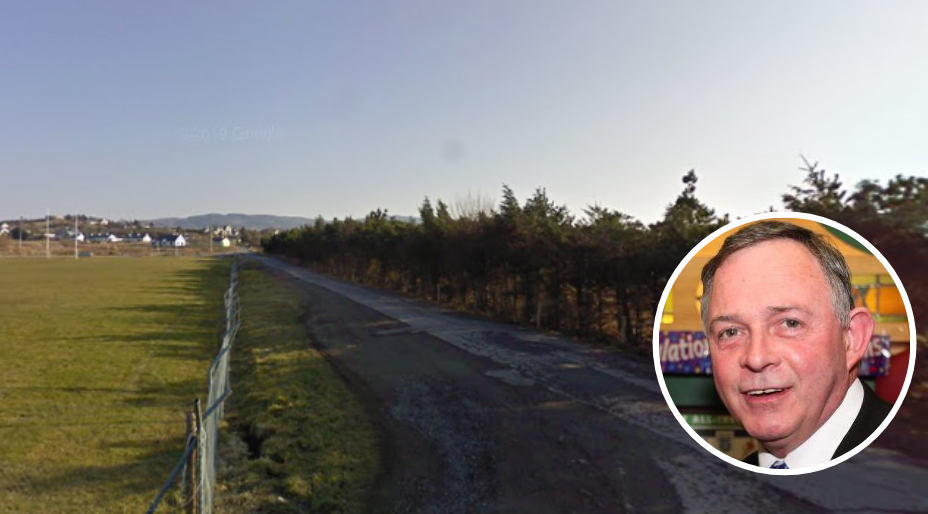 Popular Ardara walk to be named in honour of former Councillor

A POPULAR walking route in Ardara is to be named after former Donegal Mayor Terence Slowey.

A motion to this month’s Glenties Municipal District meeting by Councillor Anthony Molloy was adopted by members.

Cllr Molloy said that the former Councillor Slowey had been instrumental in lighting up the route at Kentucky, which will become known as ‘The Terence Slowey Way’. The route is adjacent to Pearse Memorial Park, the home of the Ardara GAA club.

At the 2014 Donegal County Council elections, Slowey polled 925 first preference votes and he announced his retirement ahead of the 2019 local elections.

Cllr Molloy said: “Terence was a hard-working councillor for 18 years and he did a lot of good work for the whole area. This was a project that was very close to his heart.”

She said: “When we came to meetings and when he was the Mayor he fought the battle. This would be a fine tribute.”

Arrangements will now be made with the relevant agencies within Donegal County Council to formalise the naming of the route.