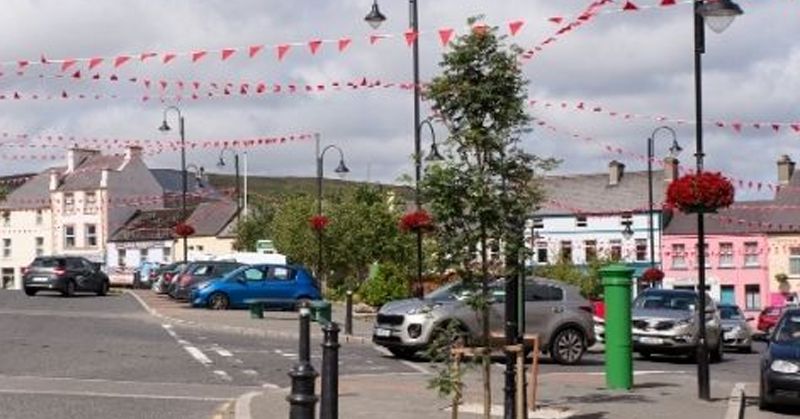 A major announcement is ‘imminent’ in relation to multi-million euro funding for the Carndonagh Tús Nua Regeneration Project, a local councillor has said.

A previous meeting heard the project was successfully submitted to the Department of Ruraland Community Development and was under assessment. The Tús Nua project has a value of €9,542,852 and funding support of €8,218,982 is sought from the RRDF.

However, at yesterday’s meeting, Cllr McGuinness said a positive announcement was due any moment.

“An announcement on this is imminent from Minister Heather Humphries,” the Fine Gael representative said.

“Great work has been done by Paul Kelly (planner) and his team on this. This work is well overdue and will be a great boost to Carn town and the wider area.”

Sinn Fein’s Albert Doherty added that the regeneration project would “transform the town centre and will be a catalyst for investment for the town.”