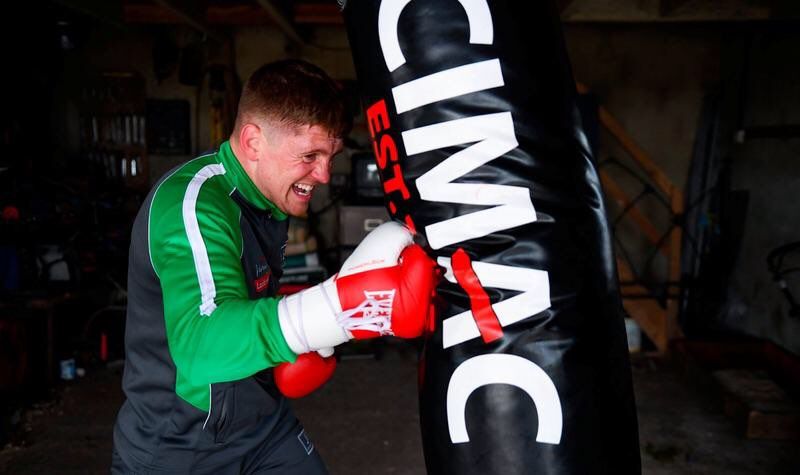 JASON Quigley has been restored to the top 15 of the WBC world rankings.

The confirmation comes as the Ballybofey man is gearing up for a possible ring return next month.

Quigley, the former NABF middleweight titlist, has been back in camp in recent weeks under the tutelage of coach and former world champion Andy Lee.

Golden Boy Promotions contender Quigley was due to face Shane Mossey Jnr for the NABO middleweight title in February.

However, that bout was cancelled and Quigley – whose last fight was a stoppage of Fernando Marin in Costa Mesa IN january 2020 – is itching to get back between the ropes again.

In February, the Donegal puncher said he was eager to have a ‘very memorable and busy year’.