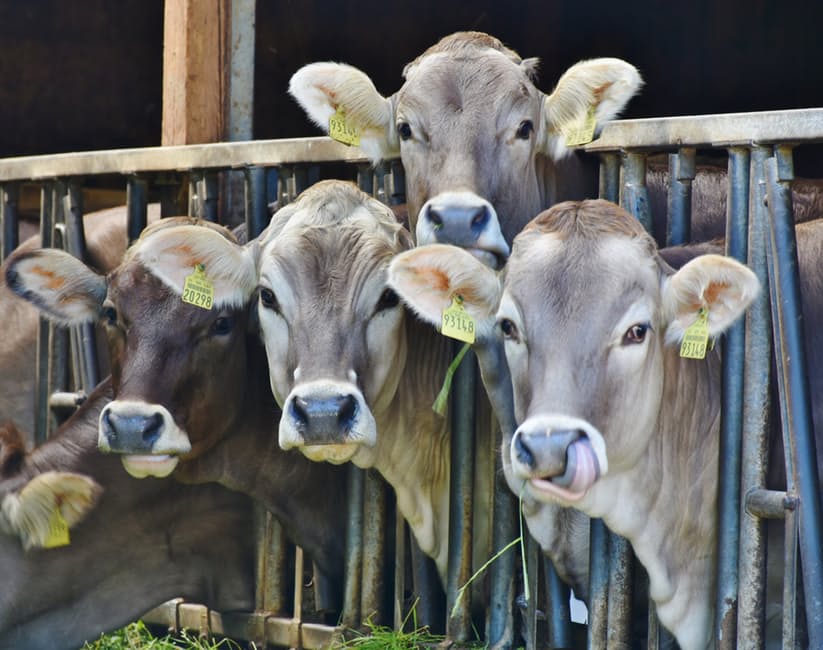 Pull the udder one! Donegal farmer gets vaccine consignment by mistake

Anthony Murphy was busy working with his expectant herd at Lurganbrack in Glenvar earlier this week.

He became a little puzzled when an unmarked van with blacked-out windows drove onto the farmyard to deliver a box containing unspecified numbers of a leading Covid vaccine.

Mr. Murphy could not believe what he was seeing and hearing – especially when his Eircode address even matched that on the box.

Anthony told the Tirconail Tribune that he was bewildered with this turn of events on a busy morning and he was not contacted to alert him of the imminent arrival of the vaccine.

The Murphy home is three miles from Kerrykeel and Anthony said the driver of the vehicle was as shocked as himself to find he was delivering a consignment of the vaccine to a rural farm bustling with the activity of the calving season in a remote Donegal Gaeltacht area.

The driver’s destination was 360kms and a three and a half hour journey from Dublin. So with an official Eircode on the box, what could go wrong? Obviously, quite a lot.

Both the farmer and the driver were equally perplexed and confused at this turn of events. 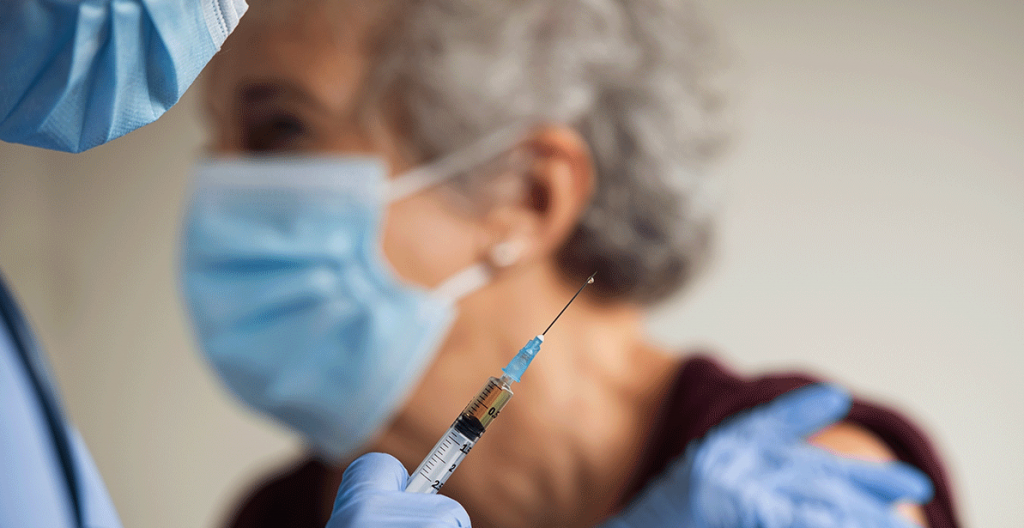 Mr. Murphy told the Tribune the driver had a good look around the farmyard before seeking confirmation of his Eircode address because that was the only delivery notification on the box as there was no name or postal address provided.

Unsurprisingly the Eircode was the right match.

However, the van driver came to the conclusion that things were not what he’d expected to find at the end of this particular journey into the unknown!

When the Murphy Eircode number matched the delivery destination, there was much head scratching as the recipient offered to accept the box because it was addressed to him.

But this was no ordinary delivery – nobody in the household had ordered a vaccine or any other parcel for that matter.

However, the driver explained that he needed to consult with his ‘bosses’ in Dublin, despite the Eircode being correct.

Mr. Murphy was then informed by the van driver that the box had to be signed for by a recognised doctor and as such the farmyard was not suited for the delivery of Covid vaccine supplies.

Mr. Murphy confided to the Tribune that he’s always been in agriculture and he’s an experienced hand when it comes to delivering a new calf. And for the next number of weeks he’ll be fully occupied in the cattle sheds.

After further consultations with Dublin, the van driver said the delivery should have been made to a medical facility at the other end of the county… he then sped off leaving the community to wait and wonder when the residents of Glenvar will be vaccinated.

No official reason was given for the arrival of this vaccine delivery to this address in Glenvar, but it’s believed that the correct location may have been as much as sixty miles off target.

Pull the udder one! Donegal farmer gets vaccine consignment by mistake was last modified: April 14th, 2021 by Staff Writer