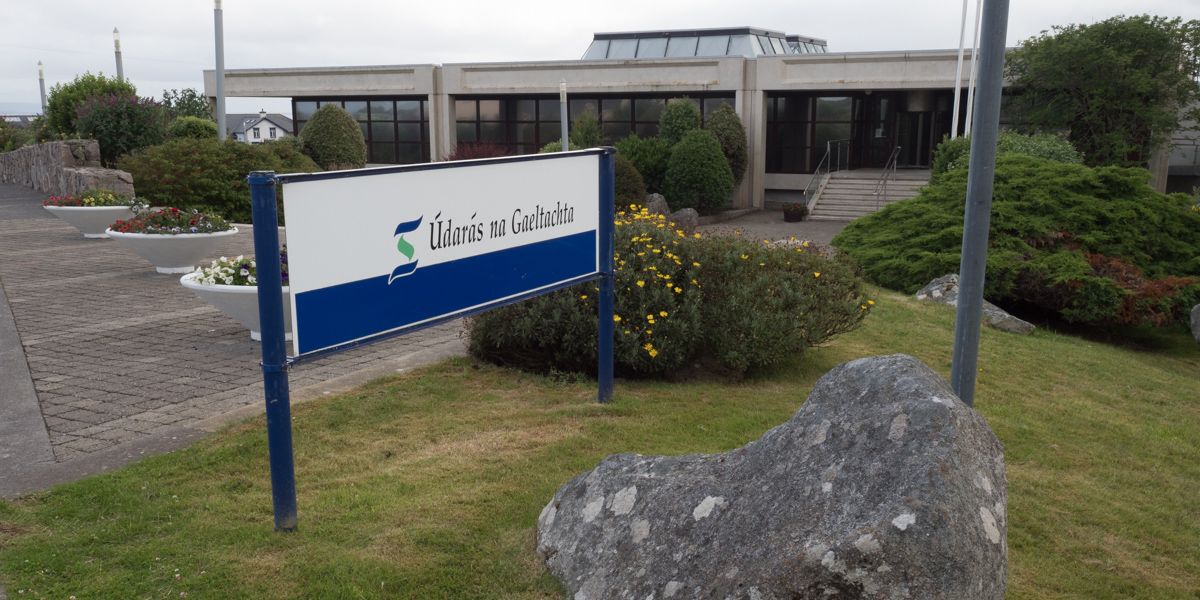 WEST Donegal us set to benefit from another jobs boost, it has been confirmed.

It has been confirmed that companies in Donegal will benefit from 19 new posts that have been created following a major investment.

It was confirmed this evening that the Board of Údarás na Gaeltachta approved a number of projects.

The decision sees the creation of 19 new full-time jobs and an investment of up to €1m through private and State investments when these projects are underway.