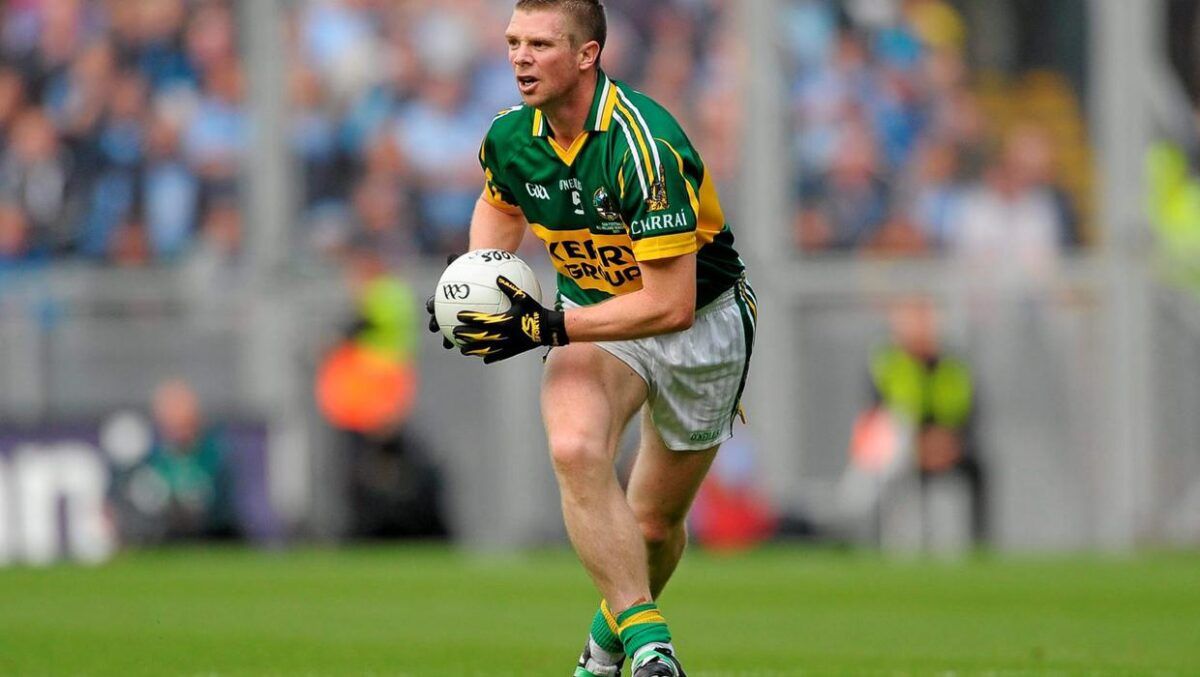 FORMER Kerry football star Tomás Ó Sé feels the time as come to scrap the All-Ireland Football championship as we know it.

A five-time All-Ireland winner and five-time All-Star with the Kingdom, Ó Sé feels the excitement has gone out of the modern fare.

“I’d like a Championship that everyone would get excited about,” Ó Sé told Ciaran Cannon on the Ciaran’s Cast podcast.

“I don’t think many fellas get excited about the Leinster Championship.

“Ulster is possibly the one beacon that counter argues. I love the Ulster Championship. Look what happened up there last year. Is that enough of an argument to hold the rest of the country?

“It’s like for some counties, their most important football is played in the League.”

The Sunday Game pundit suggests that a ‘Championship based on League standings’ is perhaps the way to go.

Ciaran’s Cast launched in February and will now be a regular feature on the Donegal Daily group of websites.

Ciaran’s Cast, which is produced by Declan Gallagher, features subjects from all walks of life including sports people, politicians, singers and song writers any much more besides.

Ó Sé is the latest high-profile guest and he spoke about life growing up in Kerry, memories of his late uncle, the great Páidí Ó Sé and recollections from playing in Comórtas Peile na Gaeltachta.

He also tells of a fondness for Donegal’s rise since the days of Jim McGuinness, adding: “I have fierce time for what McGuinness did. It was phenomenal. Donegal always had talented players, but we never saw them as contenders. They showed that they were. That foundation that was set is still heaping them.”

Listen to the full episode below …