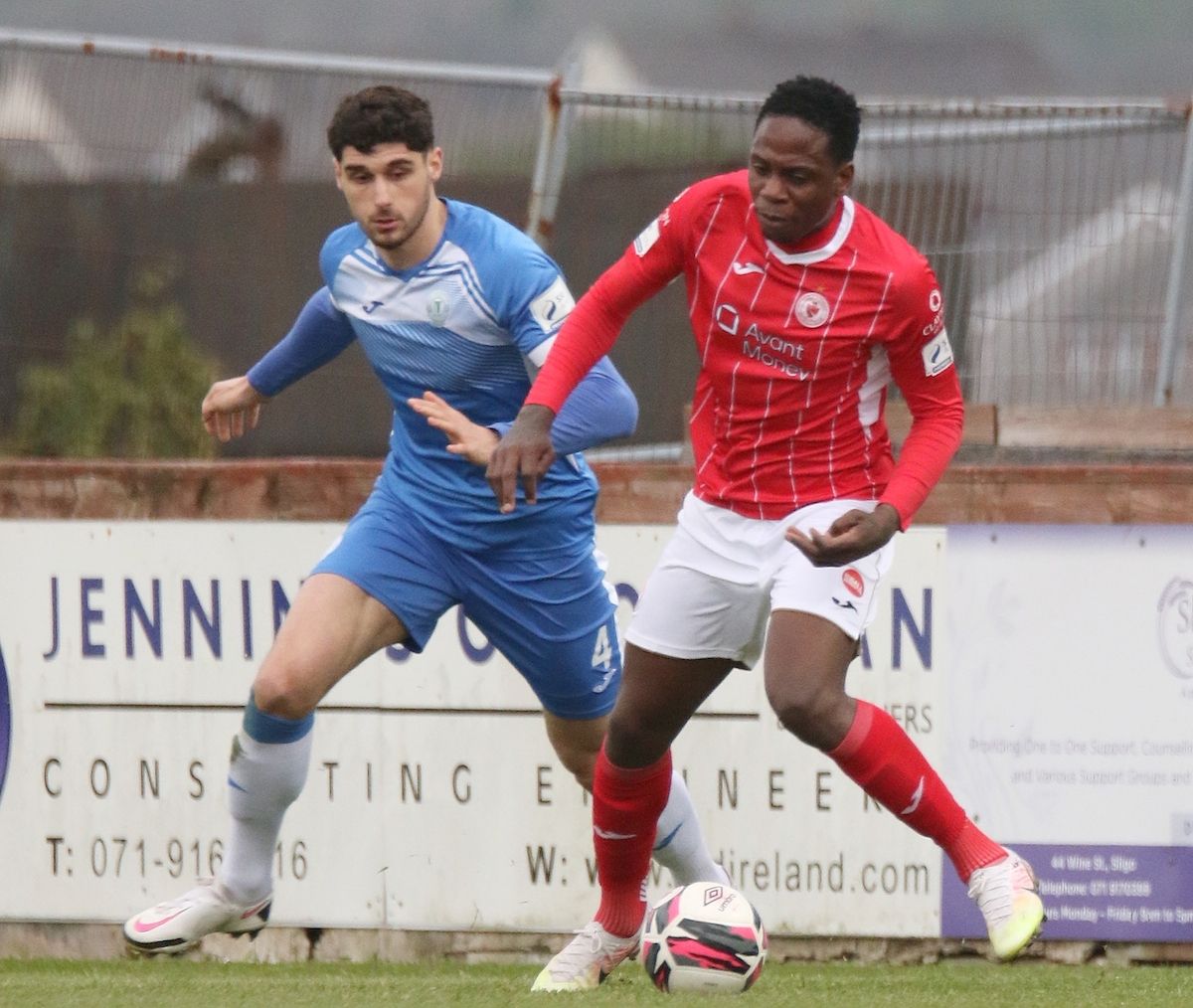 FINN Harps fell to an agonising first loss of 2021 at The Showgrounds tonight.

Johnny Kenny struck the game’s only goal as Sligo Rovers moved above Harps.

At the other end, Harps didn’t trouble Sligo goalkeeper Ed McGinty and the home side might have added to their tally in the second half.

Watch the highlights of the game below …