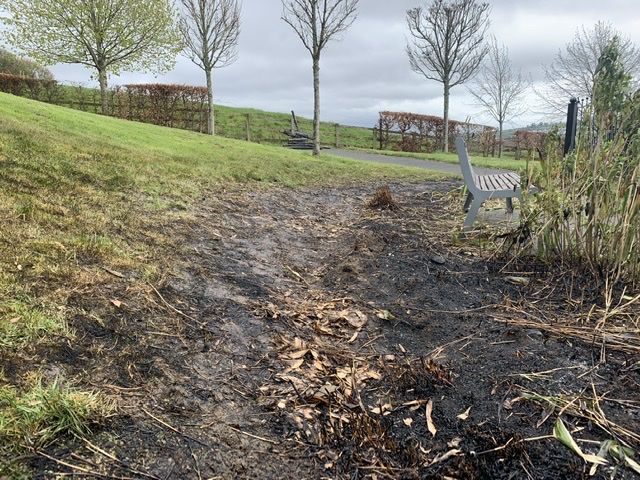 Vandalism at town park ‘an awful abuse of a great facility’

Recent vandalism in Ballymacool park has been strongly condemned as a ‘disgraceful’ act.

Gardaí are investigating criminal damage at the park last night after a section of greenery was set alight. A bush and fencing in the ‘Natures Valley Garden’ were destroyed by the fire, which was reported at 8.20pm. No arrests have been made.

Local councillor Jimmy Kavanagh, who has been campaigning for park wardens in the area, said this latest incident is a shame.

“This unruly behaviour has to stop, especially now that people are more dependent on parks than ever before.” 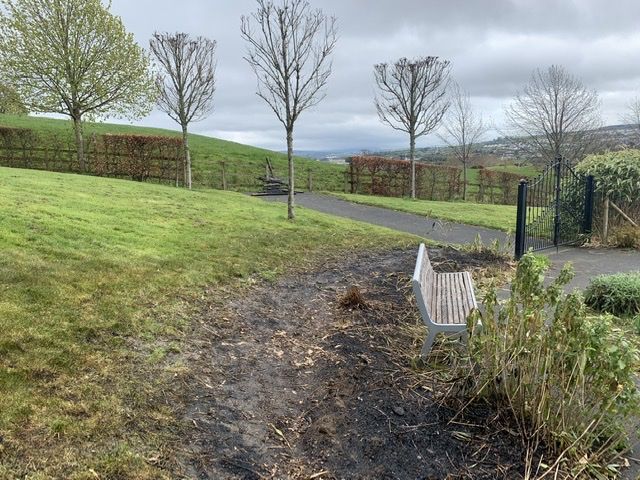 The Ballymacool park is popular with families who visit the Jelly Jungle play area while the playground in the Bernard McGlinchey Park remains closed for refurbishment works.

“Because the Sweet Factory play area in the Bernard McGinchey park is closed down, families have become very dependent on Ballymacool Park,” Cllr Kavanagh said.

“We have to work on making sure our parks are safe for families.” 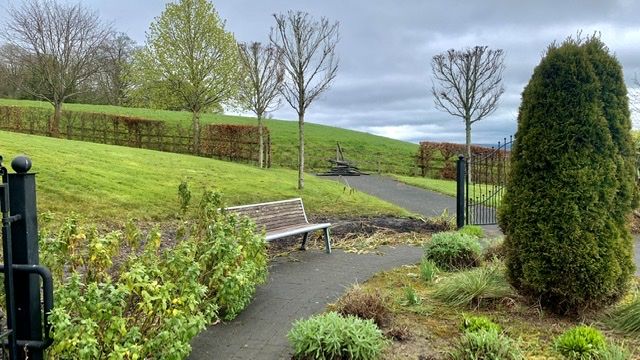 Cllr Kavanagh raised a motion with the Letterkenny Municipal District this week seeking the appointment of park wardens on a summer seasonal basis for Letterkenny’s main parks. The motion arose following complaints about young people gathering in Ballymacool and subjecting young mothers to “verbal abuse”.

A private security firm has been appointed to monitor the park during out of hours, but Cllr Kavanagh has called for specific wardens to have the authority look after the parks.

Anyone with any information in relation to the fire at Ballymacool Park is asked to contact Letterkenny Garda Station on 0749167100.

Vandalism at town park ‘an awful abuse of a great facility’ was last modified: April 19th, 2021 by Rachel McLaughlin