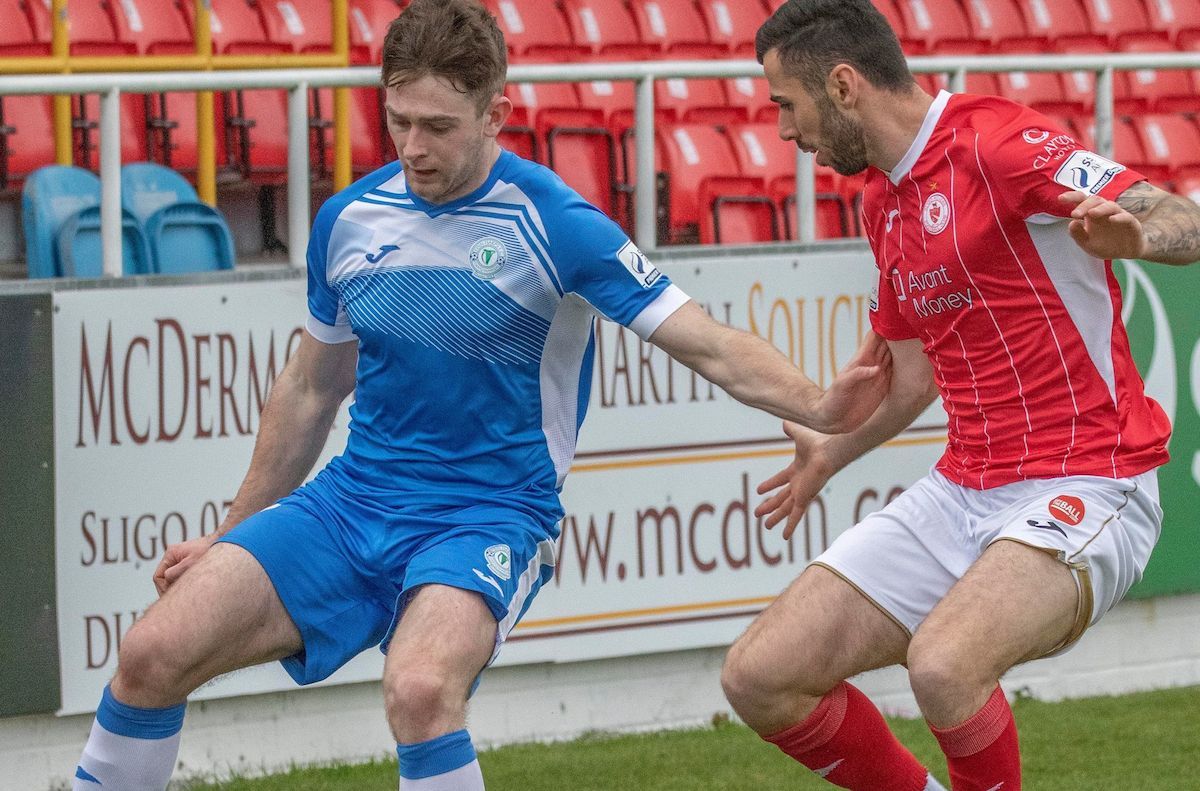 KARL O’Sullivan says Finn Harps must get last night’s derby defeat out of their system.

Harps lost 1-0 at Sligo Rovers, but have a quick chance to get back to winning ways as they head to Longford Town on Tuesday.

“We’ll move on from it. There are no easy games in the Premier Division at all. You can see that in the results.”

Johnny Kenny’s opportunistic goal, six minutes into the second half, proved the difference at The Showgrounds last night.

O’Sullivan said: “It was disappointing. We played pretty well. We stuck in it, but we were just unlucky. We kept plugging away.

“There were good patches. We contained them well. At the same time, we didn’t create too many chances.”