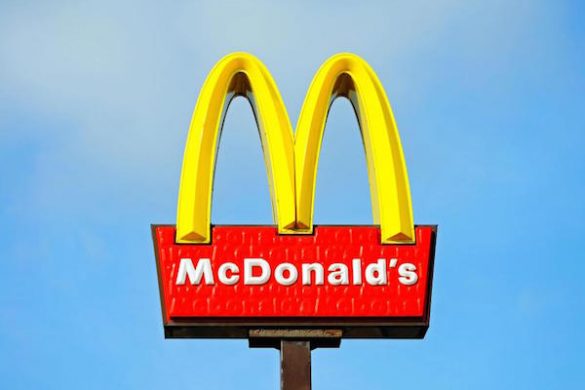 Not loving it! Man who got wrong McDonalds meal in court

A man who got the wrong order in a McDonalds restaurant verbally attacked the manager and invited him outside the premises.

Thomas McDonagh appeared at Letterkenny District Court in Co Donegal charged with a public order offence at the fast-food outlet on Pearse Road in Letterkenny on October 11th, 2019.

Gardai said they were called to McDonalds at 5pm and found a large number of youths gathered at the McDonalds branch.

McDonagh, aged 33, was inside and was in a highly-agitated state and was pointing at the manager of the outlet.

His solicitor, Ms Alison Parke told the court that the father of four had ordered a chicken nugget meal but he had received a chicken happy meal instead.

Ms Parke said her client believed that this was done on purpose.

The court was told that McDonagh of The Big Isle, Letterkenny, had been given a refund and there had been no further issues on the day.

Judge Paul Kelly said there were ways of complaining about issues but said this was a “highly inappropriate” way to behave.

Ms Parke said her client was prepared to pay a donation of €200 to charity and was sorry for what had happened.

He added that if this was done he would apply the probation act.

Not loving it! Man who got wrong McDonalds meal in court was last modified: April 24th, 2021 by Staff Writer