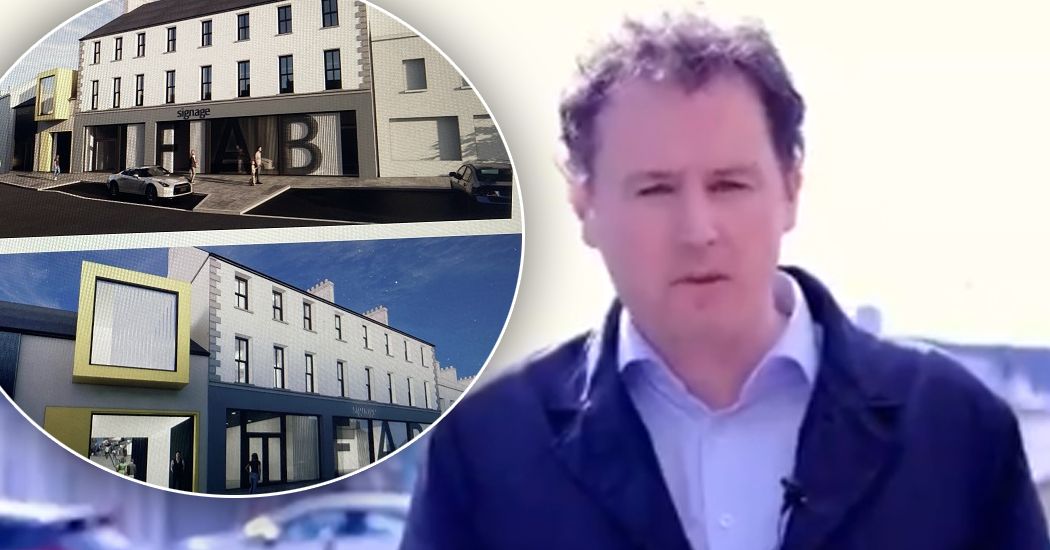 Today has been hailed as ‘a fantastic day for Inishowen and Carndonagh’ with the announcement of €8.2 million to transform the town centre.

The rural regeneration programme will create employment, hot desks for workers, a Creative hub for artists, a safe space for teenagers and a new change makers toilet facility for people with disabilities.

Inishowen Councillor Martin Mc Dermott said: “This is a fantastic day for Inishowen and Carndonagh and we are all delighted to be able to play a part in it.” 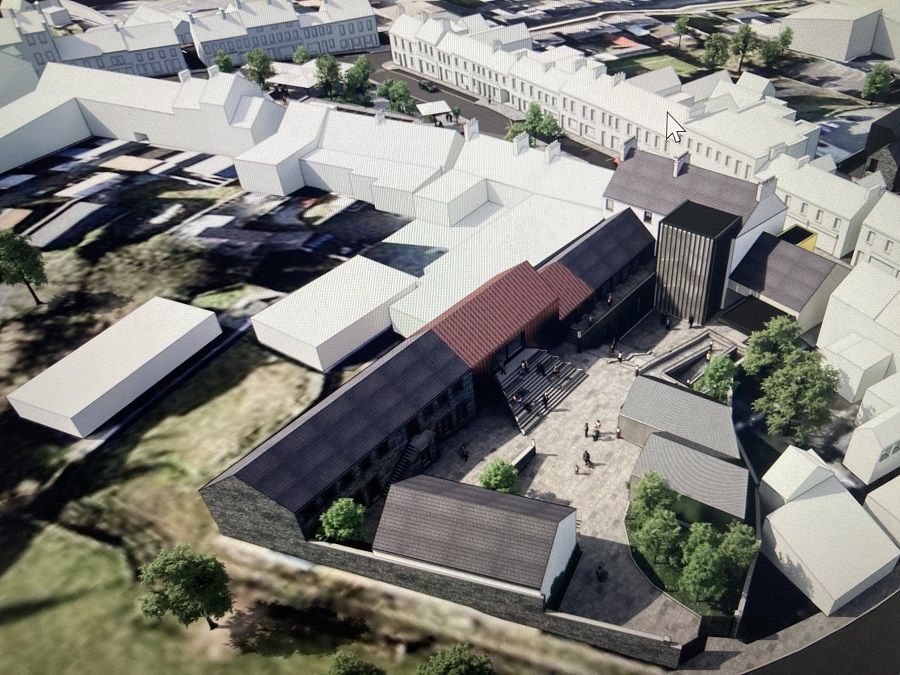 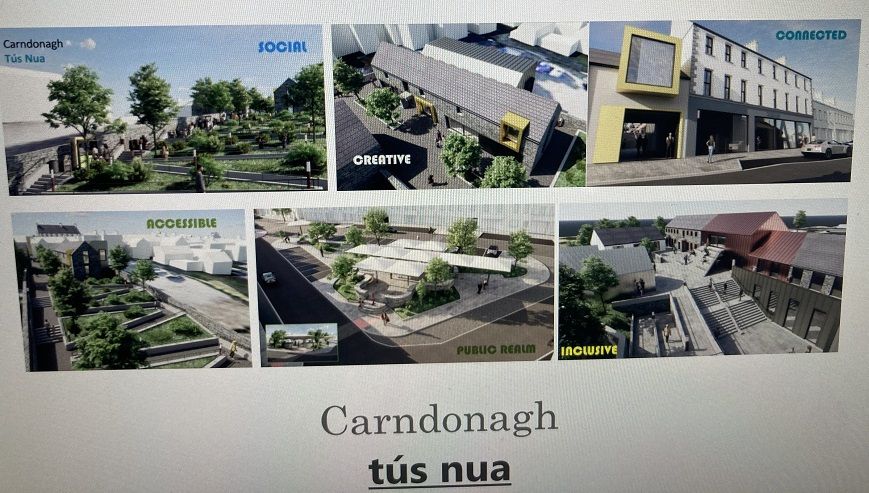 The project will see the regeneration of an old Department Store in the heart of the town-centre to become a new Digital Fabrication Laboratory and Co-Working Hub, deliver a social space for young people and teenagers and also provide a Creative Makers Hub in the town for creative and craft industries.

Great news today for my hometown of Carndonagh and my home county of Donegal with a major new regeneration fund announced.

€18m is coming to Donegal and €8m alone for Carndonagh. This has been a key priority for me and I thank everyone involved. @fiannafailparty @HHumphreysFG pic.twitter.com/S3rcg93nKH

Fianna Fáil Cllr McDermott said credit is due to many key players: “I want to acknowledge the massive effort that Minister Charlie Mc Conalogue has put in to delivering this amazing amount of funding for Carndonagh and Inishowen I would also like to acknowledge the fantastic team at Spraoi Agus Sport and especially Helen Nolan only for the forward thinking of the fantastic organization this project would not have happened. 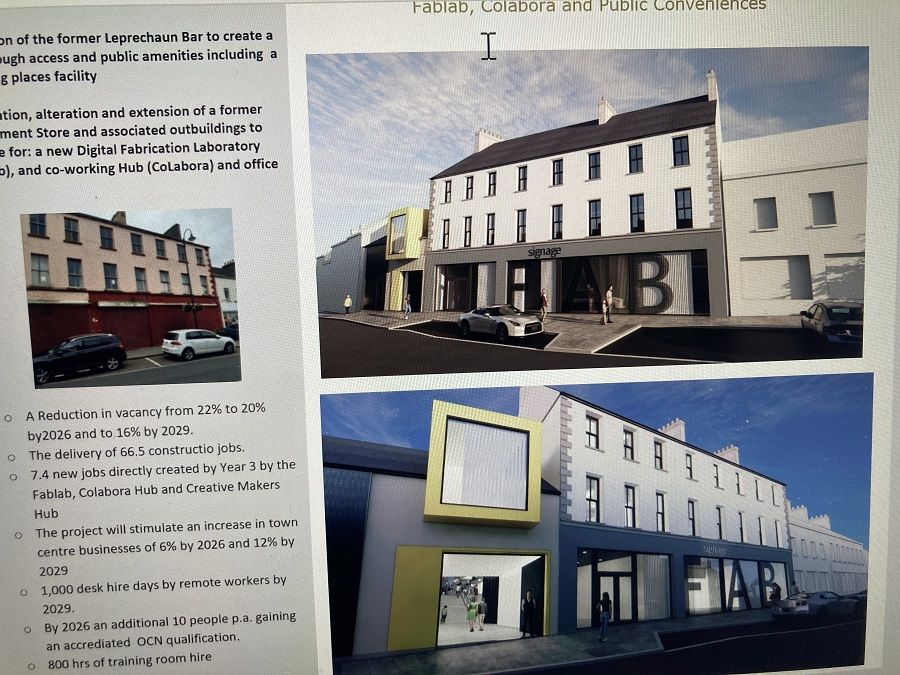 “I would also like to give a massive thanks to Donegal county council and especially Paul Kelly Executive planner and his team for all the time and effort that they have put into making this project happen.

“Massive credit has to go also to all the 9 Inishowen councillors who work together to progress this project putting it forward for the funding and finally a massive thanks has to go the people of Carndonagh and all the committees in the town for working together to help make this Rural Regeneration project happen.”