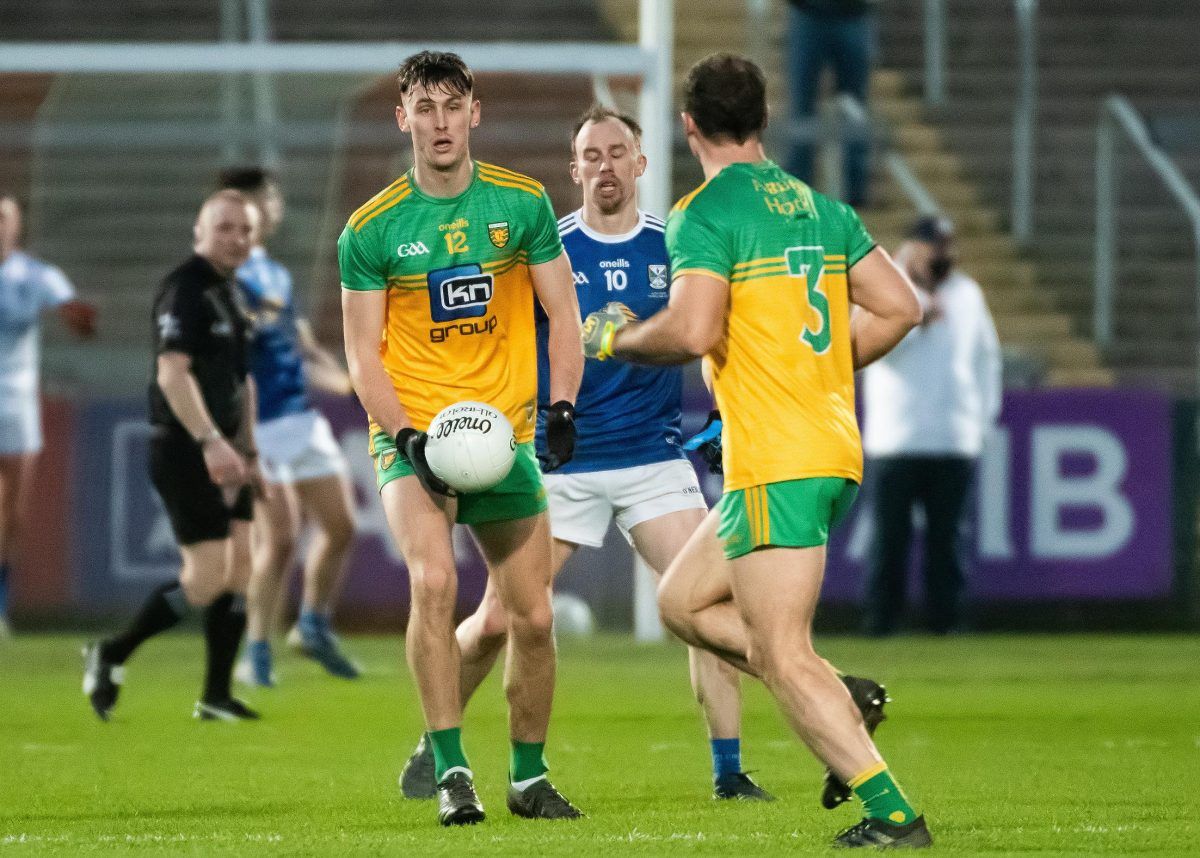 DONEGAL will learn their fate for the 2021 Ulster Senior Football Championship this evening.

The draw for the Ulster Championship takes place on the Six One News.

For this evening’s draw, four teams – Cavan, Derry, Monaghan, and Tyrone – are exempt from being drawn in the preliminary round,

That means Donegal have a one-in-five chance of being given a preliminary round tie.

Donegal will have plenty of Ulster practice with their regionalised Division 1 League series seeing them face Tyrone, Monaghan and Armagh next month.

“We’re going into a mini-Ulster Championship in the League and that’s not ideal,” Bonner said.

“After Armagh, Monaghan, and Tyrone, we have another League game, and then it’s straight into the Ulster Championship

“Everybody knows Ulster is the most competitive and has been for many years. Last year, it wasn’t won by any of the four teams in Division 1 this year so it is really tough. It is what it is but we just want to get back playing. It’s been a long five months since we lost that Ulster final in November.”