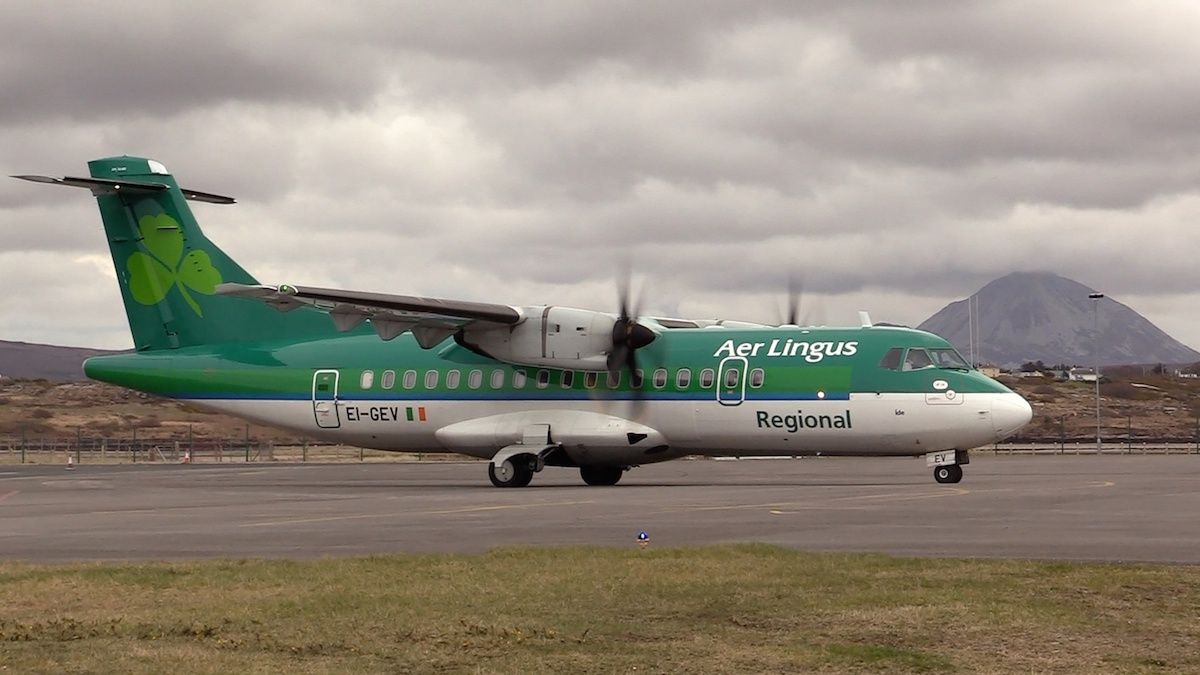 STOBART Air, who operate the Donegal-Dublin route, has been sold to Isle of Man-based company Ettyl.

The airline operates a fleet of 13 aircraft from Belfast, Dublin, Cork, Shannon, Kerry and Donegal airports in Ireland, as well as operating across 13 UK airports. These key routes improve connectivity, choice and flexibility for all travellers.

Stobart has the contract to operate the Aer Lingus Regional franchise, including the Donegal to Dublin public service route, with that contract to run until the end of 2022.

“Stobart Air is pleased that this transaction is now concluded and a new owner of the airline is in place,” the company said in a statement.

“This transaction is a significant testament to, and endorsement of, the value Ettyl see in our airline, in our product, in the service we provide and importantly, in our people.

“Under new ownership, the airline is now well positioned to embrace new opportunities as markets return and economies begin to recover from the impact of the pandemic.

“Given the role we play and the service we provide in franchise flying and delivering regional connectivity, there is significant opportunity for growth and network development as we continue to operate the existing Aer Lingus Regional franchise through to 31 December 2022.”