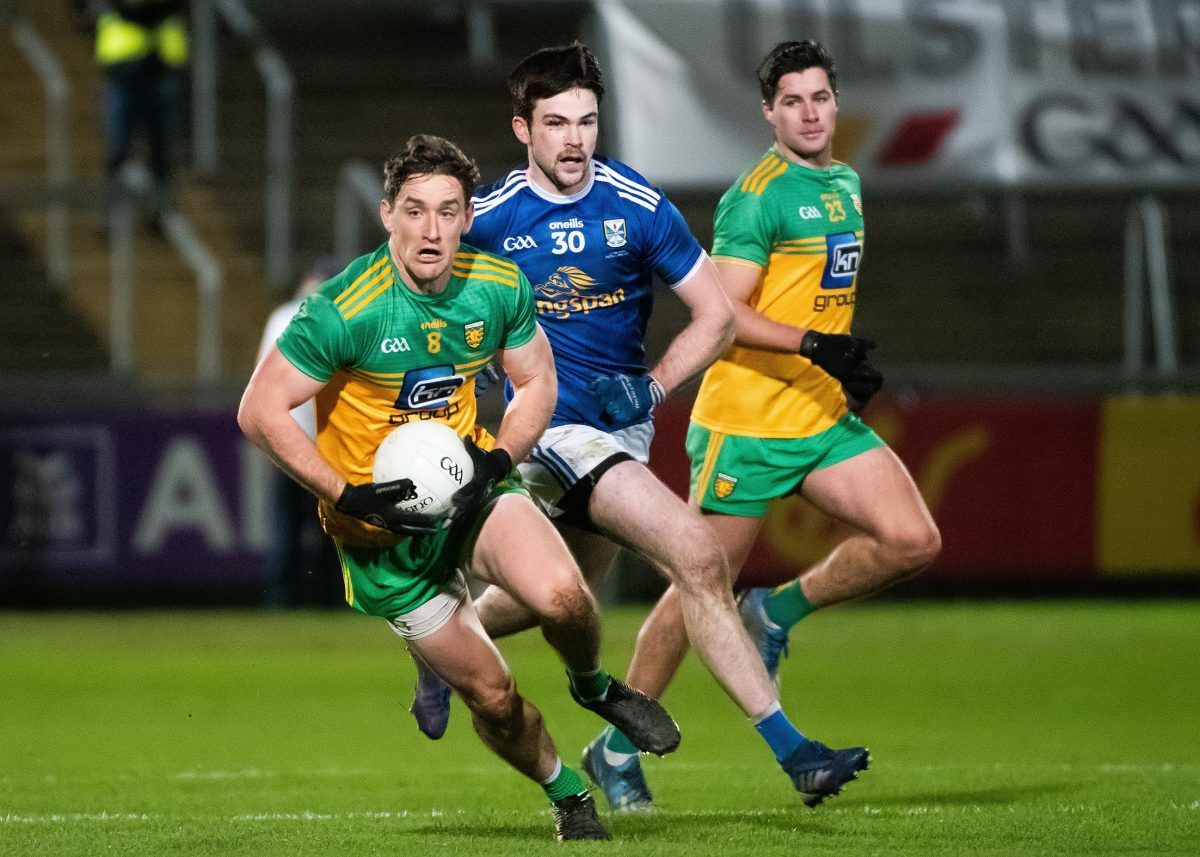 Ulster SFC draw: Donegal must take the long road from preliminary round

DONEGAL have been drawn to face Down in the preliminary round of the 2021 Ulster Senior Football Championship.

Declan Bonner’s side will be away to the Mournes, who are under the management of Paddy Tally.

The winner of the preliminary round tie will meet Rory Gallagher’s Derry in a quarter-final.

The draw was made live on the Six One News on RTÉ1 this evening, conducted by the Ulster Council President Oliver Galligan.

Donegal were denied a third successive Ulster SFC crown in November when they were stunned by Cavan in the final.

A behind-closed-doors Ulster Championship of 2020 came to a dramatic end when Cavan won a first provincial title in 23 years, Conor Madden’s late goal capping a 1-13 to 0-12 win at the Athletic Ground.

Donegal are set to welcome defender Odhrán McFadden-Ferry back from a tour of duty with the Irish Defence Forces next month. The Gaoth Dobhair man missed last year’s action due to the trip.

Counties were permitted to return to collective training from last night following an easing of the Covid-19 restrictions.

Next month, Donegal are due to face three Ulster counties – Tyrone, Monaghan and Armagh – in a regionalised Allianz League.

Derry, Tyrone, Cavan and Monaghan were exempt from a preliminary round game having been drawn for the first hurdle in either 2019 or 2020.