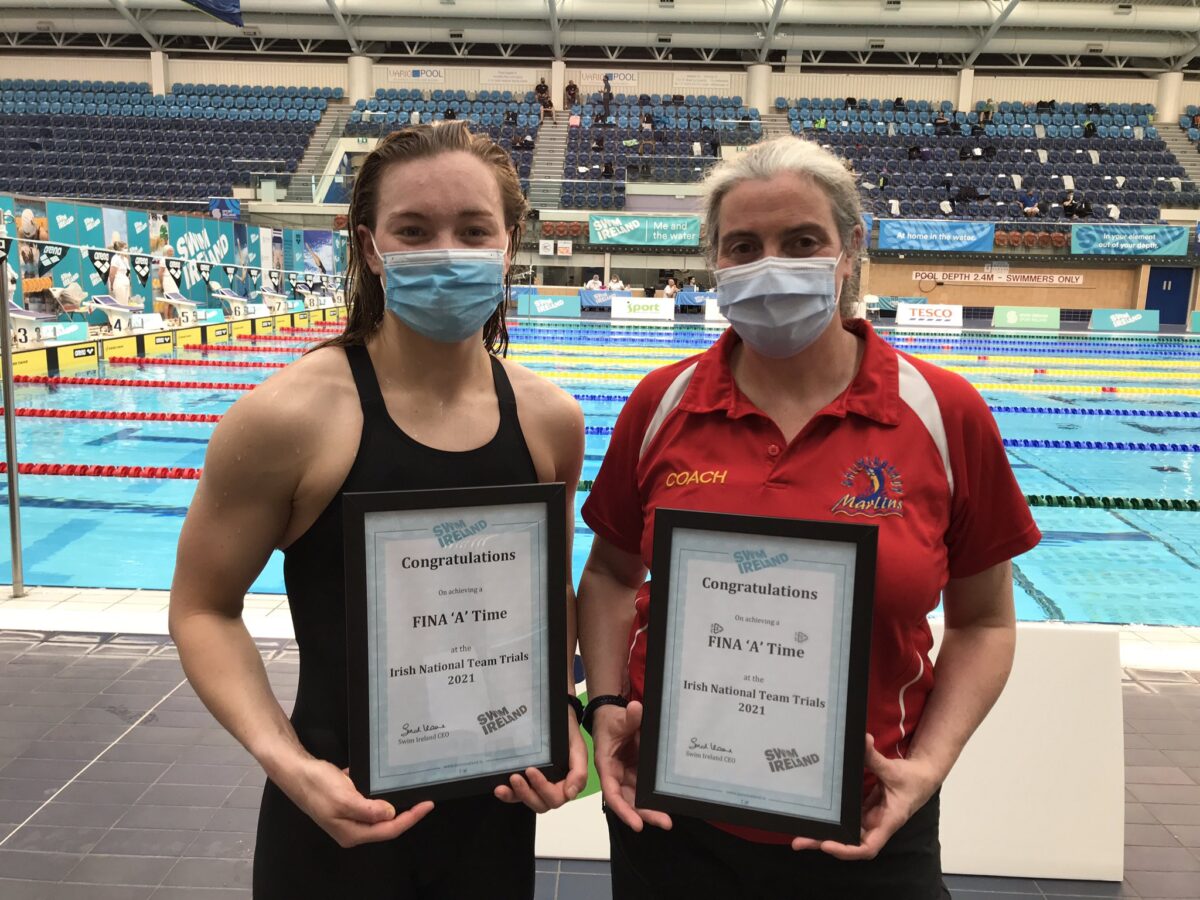 The Marlin’s Swimming Club star hit the qualifying time with a new PB and national record of 1:06.97 on Tuesday morning.

For good measure, the University of Tennessee student broke the record again in the semi-final, going to a superb 1:06.29.

McSharry will go under starter’s orders again for this evening’s final.

The Grange, Co Sligo native is also to compete in the 200m breaststroke later in the week.