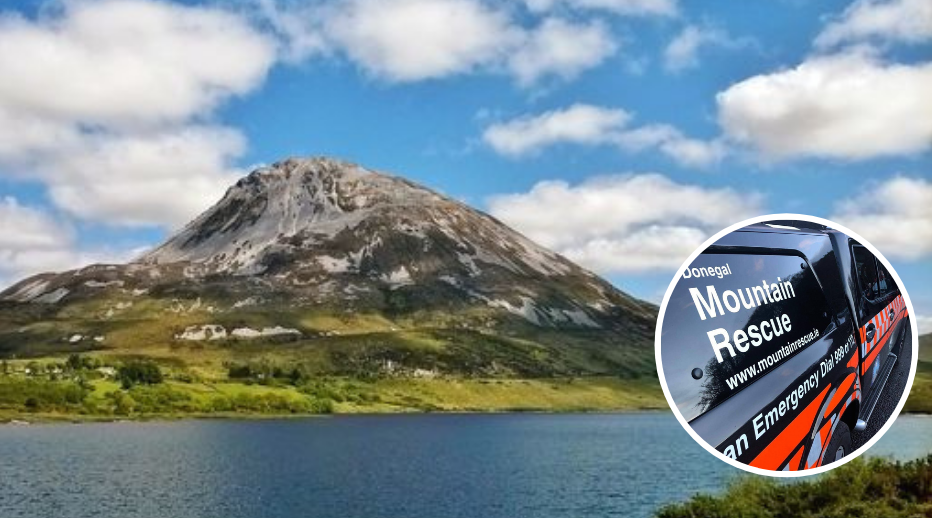 AN INJURED walker was airlifted from an area near Errigal mountain last night.

The walker offered a fall in the Altan Farm area in the Derryveagh Mountains.

Donegal Mountain Rescue was tasked at 7.45pm to assist by Malin Head Coast Guard, who coordinated the operation.

Gardaí and the ambulance service were also involved.

The casualty was airlifted to Letterkenny University Hospital by the Rescue 118 helicopter, which was dispatched to the scene.

The Donegal Mountain Rescue Team aided other members of the group who were with the injured person.

The operation was subsequently stood down and the walker is not thought to have suffered life-threatening injuries.