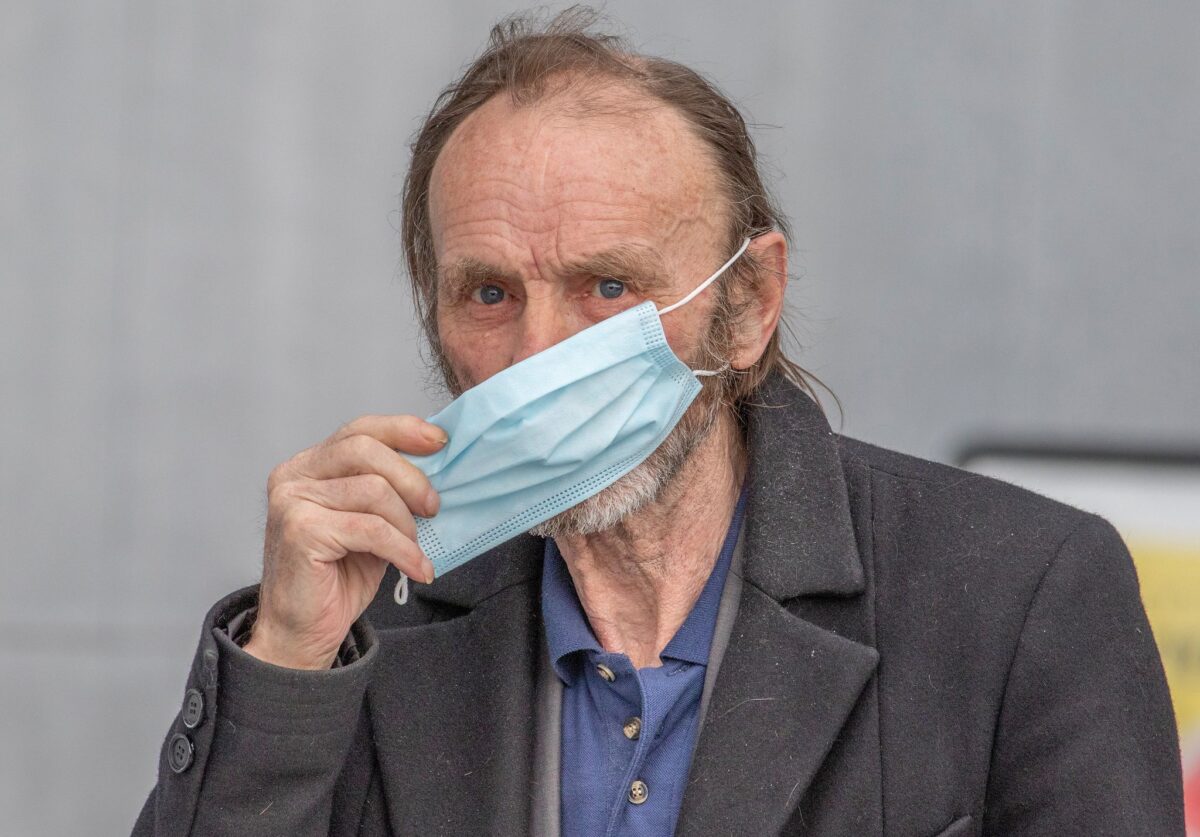 A RENOWNED artist attacked a fellow painter with a hatchet in an incident provoked by ‘artistic jealousy’.

Kevin Dunlop, a 70-year-old artist from scenic Dunfanaghy in County Donegal, chased Jim Osbourne in broad daylight at 9am on July 7, 2020.

Inspector Seamus McGonigle told Falcarragh District Court that Mr Osbourne was ‘in fear of his life’ as he fled around the Main Street and Market Square areas of Dunfanaghy.

Mr Osbourne returned to his vehicle and rang Gardaí, who he met at Portnablagh, a nearby village.

Dunlop, Inspector McGonigle said, was ‘totally uncooperative and unapologetic’ and made various threats against Mr Osbourne.

“Both are painters of some renown,” Inspector McGonigle said. “This seemed to be artistic jealousy on Mr Dunlop’s behalf towards Mr Osbourne. It was a totally unprovoked attack.”

Dunlop spent some days in a psychiatric unit after the incident before being arrested by arrangement and question under the Firearms Act.

Dunlop was charged with producing a hatchet in the course of a dispute, of threatening to kill or seriously harm Mr Osbourne and engaging in threatening, abusive or insulting words or behaviour with intent to cause a breach of the peace.

Dunlop has 14 previous convictions for offences including assault and drink driving as well as other public order matters.

“He is a genius in a lot of ways, but a poor one after that,” Dunlop’s solicitor, Mr Patsy Gallagher, said.

“Mr Dunlop is a very talented man and art is his life.

“He succumbs to alcohol frequently and falls into an artistic haze. He gets into a hole that he can’t get himself out of. This was a very unfortunate case.”

Mr Gallagher said there had been no interaction between the men since the incident.

Judge Paul Kelly adjourned the case to June 16 to allow for the preparation of a victim impact statement and a report from the probation service.