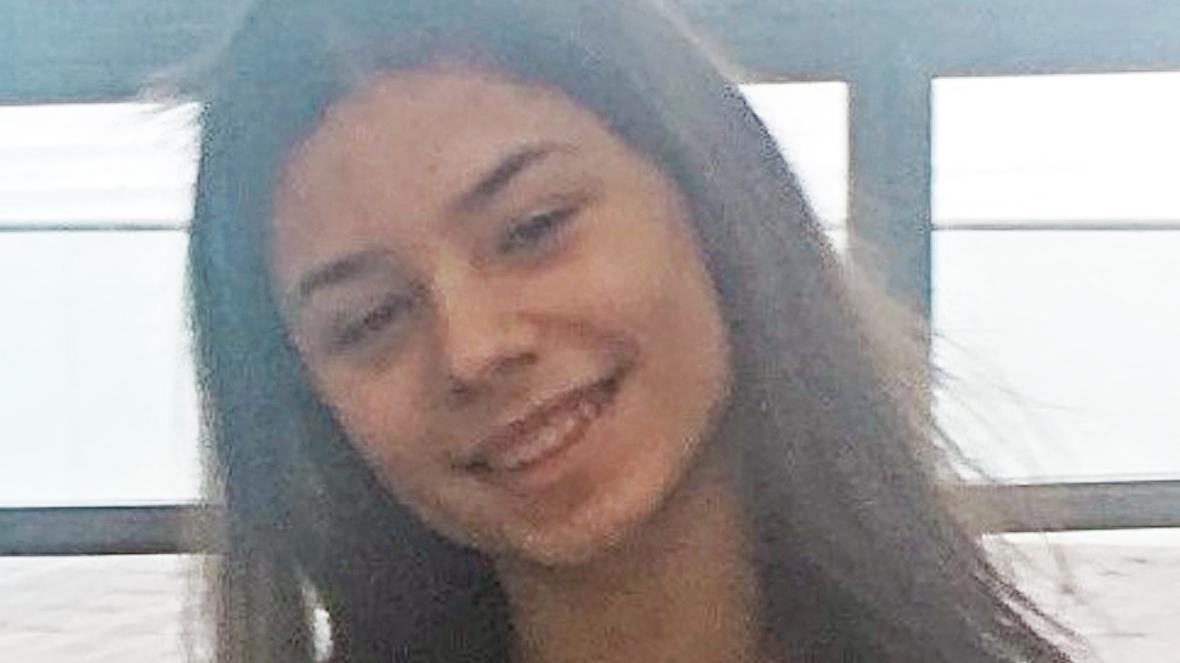 A CHILD Rescue Ireland (CRI) alert was last night called off by Gardai after a 14-year-old girl was found safe and well.

Svetlana Murphy, who Gardaí and then PSNI had been searching for, was found late on Thursday night.

Late Wednesday night, Gardaí issued a CRI for the 14-year-old from Blackrock, County Louth, who was missing from her home since 4pm on Monday,

She had travelled to Northern Ireland in the company of an 18-year-old man, whose care was spotted in Newry and Belfast.

“Svetlana Murphy has been located safe and well in the Belfast area. She is in the safe custody of the Police Service of Northern Ireland, and will be re-united with her family tonight,” the Garda Press Office confirmed on Thursday night.

This was the eighth CRI issued by Gardaí since their introduction in May 2012.