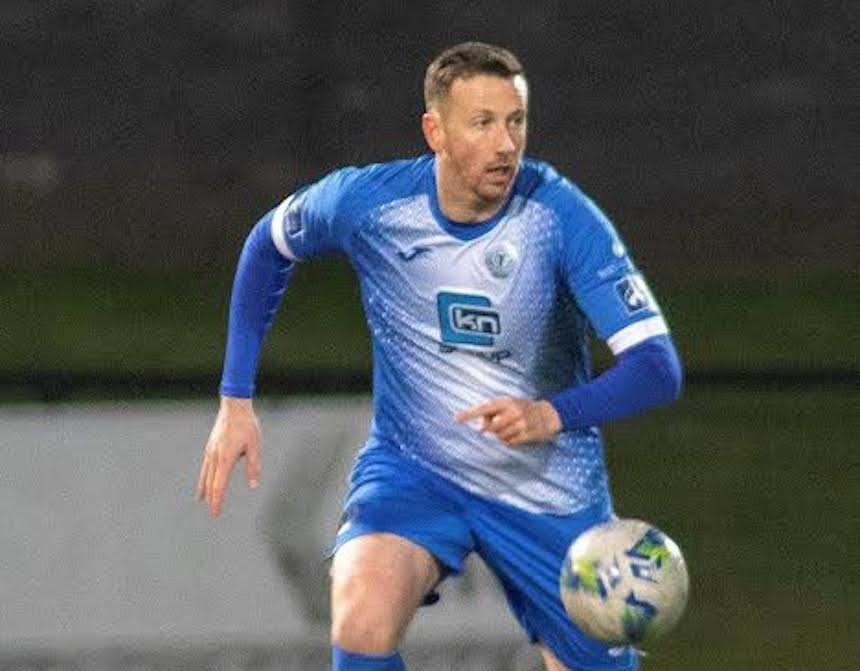 Injury to keep McEleney out as Harps host Pat’s

SHANE McEleney looks set for a spell in the sidelines after limping off during Finn Harps’ draw at Longford on Tuesday.

Defender McEleney had to leave the action after just 18 minutes.

Horgan didn’t elaborate on McEleney’s injury, but he seemed to pull up with a groin problem.

McEleney has been ruled out of this evening’s home game against St Patrick Athletic (Finn Park, kick-off 5.45pm).

Horgan indicated that McEleney could be out for ‘weeks’.

Ethan Boyle is rated as doubtful after also picking up a knock in Bishopsgate.

Ryan Connolly continues to miss out while Mark Timlin and Conor Barry have been listed as doubts,

Timlin has yet to feature this season while Barry has been absent owing to an injury he picked up during the opening night’s win over Bohemians.