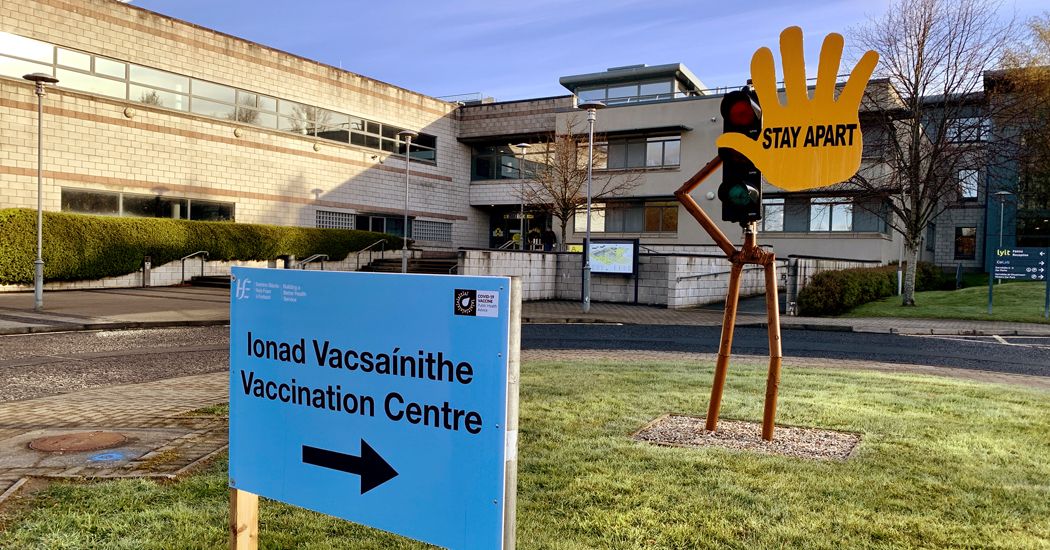 People in their 60s and other groups may be facing a much more restricted summer than younger, less vulnerable people because they must be given the AstraZeneca vaccine.

They risk losing out on the bonuses that come with full vaccination because they have to wait three months between the first and second doses of AstraZeneca.

It is also likely that younger, less vulnerable groups would be fully vaccinated with either the Pfizer or Moderna jabs before people in their 60s in the coming months.

Meanwhile, Nphet has also expressed concern about the increase in the number of people testing positive for Covid-19.

There were 617 new confirmed cases, 84 of these in Donegal.

People in their 60s could be facing a ‘more restricted’ summer – report was last modified: April 23rd, 2021 by Staff Writer
Tags:
covid-19