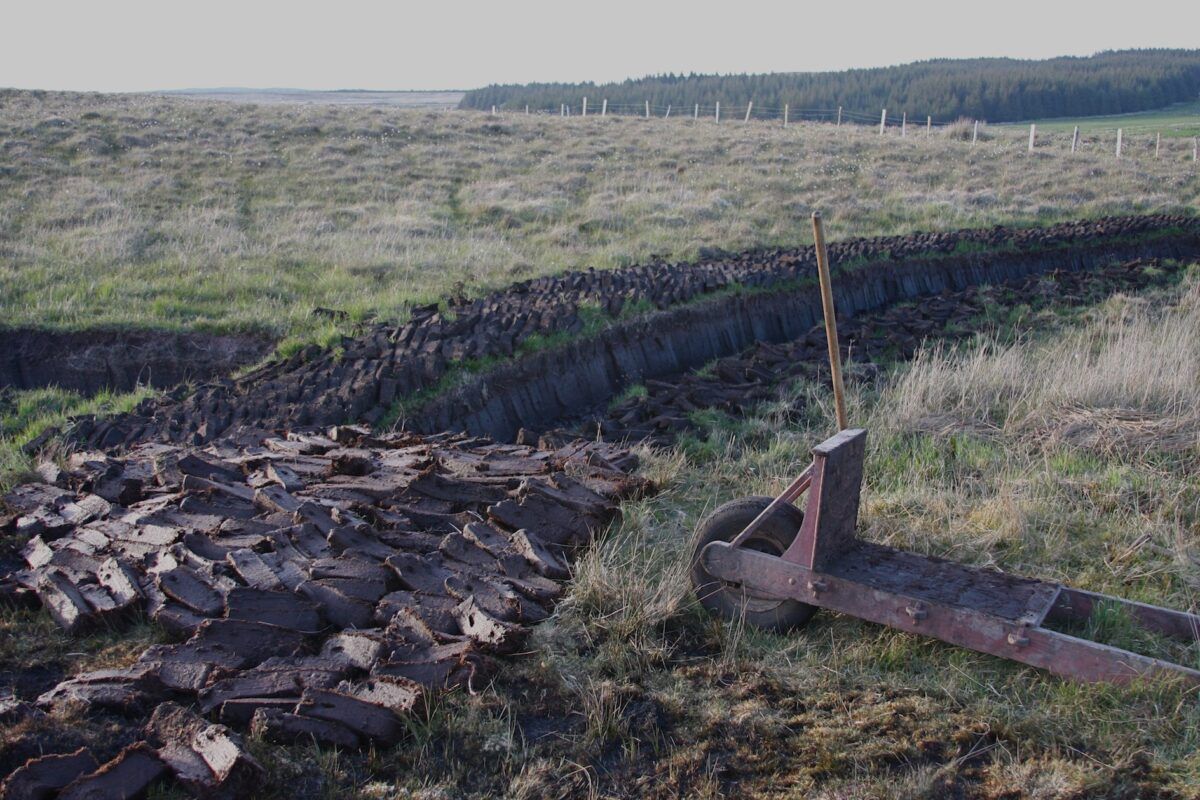 Pringle calls on government to stand with small farmers

Independent TD for Donegal, Thomas Pringle, has called on the Government to stand with small farmers in Donegal and across the country.

He has also called for the withdrawal of the European Council of Ministers’ proposal on management of carbon-rich soils, after the passing by the Dail of his private members motion last night.

“I firmly believe that this is not acceptable for farmers who we are asking to deliver exceptionally high environmental standards,” Deputy Pringle said.

“These farmers, often working in difficult conditions, deserve our full support and legal certainty and clarity on access to all payments going forward. It is absolutely in our power to do this. The amendment proposed by the council, supported by Ireland, is completely unnecessary, and far from providing protection it only brings uncertainty and has the potential to undermine the viability of farm families and the wider rural areas, especially in Co. Donegal.” 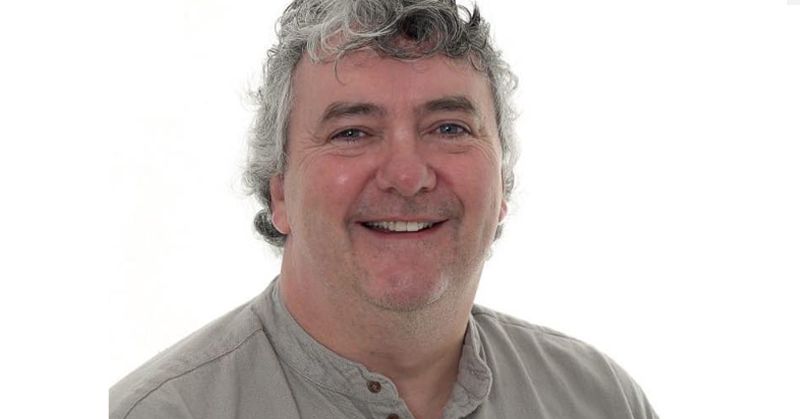 The deputy addressed the Dáil on the matter on Thursday evening, when he brought forward a Private Member’s Motion calling for the council proposal to be withdrawn.

Deputy Pringle said the proposal has huge implications for farmers on carbon-rich soils, including peatlands and wetlands. He said the proposal, for the first time in the history of the Common Agricultural Policy, has the potential to remove land from three baseline categories, which would mean it loses its eligibility for all payment.

The Irish Natura and Hill Farmers Association has said that 50,000 farmers could be affected by the proposal.

Deputy Pringle said: “The farmers who manage these lands have always recognised the importance of the correct management of these valuable farmed ecosystems, and the threat they see in the current council position has motivated them to campaign on this issue and they have brought it to my attention.

“Any possibility of this land losing its agricultural status in return for providing this valuable public service is unacceptable to me, especially with the prospect that the sequestration activity could be used to offset unsustainable activity elsewhere.”

Tellingly, Deputy Pringle said, the government did not oppose the motion either which means that Dail Eireann now supports the position of the INHFA and Irish MEP Luke Ming Flanagan who are campaigning to change these unsustainable conditions.

“It is essential to get this right. Farmers want to farm and will respond best when measures are designed around farming activity. Generations of experience has shown that the traditional low-intensity farming practices are the best means of managing these lands.” He said consultation and involvement of farmers is essential.

“Dail Eireann is now asking you, Minister, to remove this amendment, as it is counterproductive and will not achieve anything other than putting farmers’ livelihoods and rural communities at risk across Donegal and Ireland.”