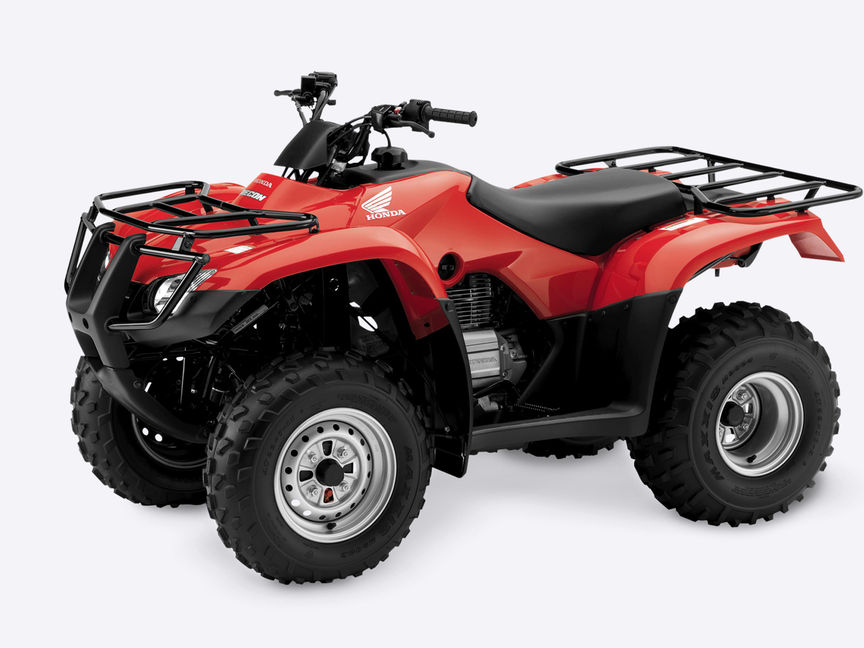 A FALCARRAGH man has avoided a driving disqualification after being caught driving an uninsured quad on a public road.

On Sunday, May 3, 2020, Gardaí observed a red and black quad, bearing no registration plate, being driven at Drumnatinney, Falcarragh.

The driver was wearing a helmet and sunglasses and Gardaí, who were on mobile patrol, later spoke to Matthew Tomlinson.

Tomlinson’s father told Gardai that his son had bought the quad and the defendant confirmed that he was driving.

Solicitor Mr Patsy Gallagher said his client had completed a Degree in college and works with his father.

“He accepts that he shouldn’t have done this,” Mr Gallagher said, asking Judge Paul Kelly not to impose a driving disqualification.

Judge Kelly fined Tomlinson €200, giving him four months to pay and no disqualification was imposed.